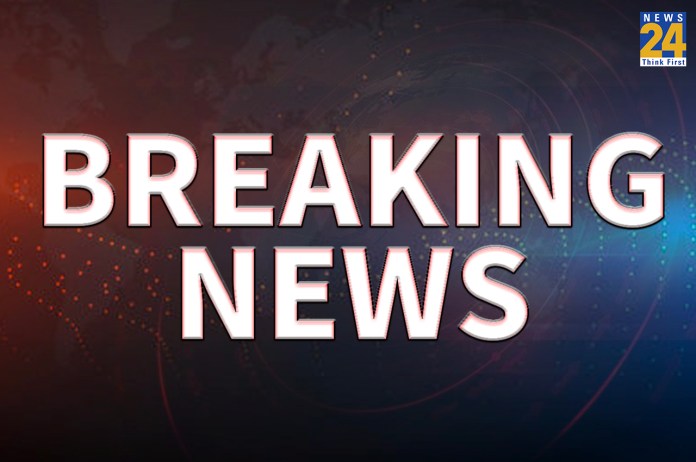 Beijing: Seventeen people killed and three others injured in a restaurant fire in the northeastern Chinese city of Changchun, local authorities said on Wednesday.

The local fire brigade received reports of the incident that occurred in the Changchun high-tech industrial development zone at 12:40 pm on Wednesday. Firefighters immediately rushed to the site for rescue, Chinese news agency Xinhua reported.

As of 3 pm, the on-site search and rescue work had ended, the report added.

The cause of the accident is still unknown, while those injured were taken to hospital for treatment.