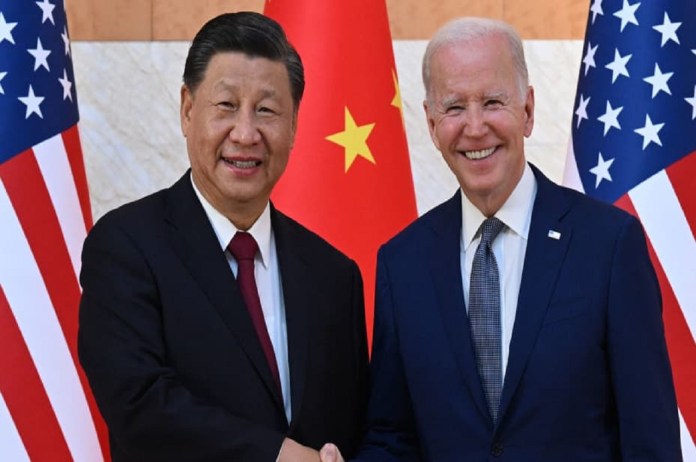 In a statement, after a three-hour meeting, the White House said Biden raised U.S. objections to the PRC’s coercive and increasingly aggressive actions toward Taiwan, which undermine peace and stability across the Taiwan Strait and in the broader region, and jeopardize global prosperity.

The White House said Biden and Xi also agreed that “a nuclear war should never be fought” and can’t be won, “and underscored their opposition to the use or threat of use of nuclear weapons in Ukraine.”