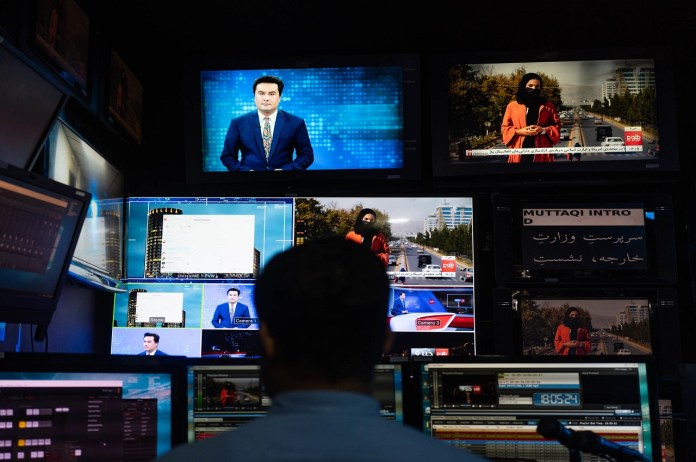 Kabul News, a private TV channel in Afghanistan that had been in operation for ten years, has ceased operations owing to what it called “pressures”, without further elaboration, reports news agency Khaama Press.

Citing sources, the report said the news channel was having a tough time after Taliban’s control in Afghanistan and that it officially ceased operations on October 30.

At least 60 employees of Kabul News TV lost their jobs after the channel stopped its operations.

Around 48 per cent of Afghanistan’s visual and audio media have ceased operations pertaining to various issues since the regime change.

Before the Taliban took control of Afghanistan, 543 print, audio, and video outlets operated, according to the Afghanistan Journalist Center (AFJC). Currently, several other media outlets are on the verge of shutting down due to various reasons, the report said.

Amnesty International recently stated that at least 80 journalists and media workers were arrested and have fallen the subject of the Taliban’s harsh and violent behaviour, with females suffering most of the damage.