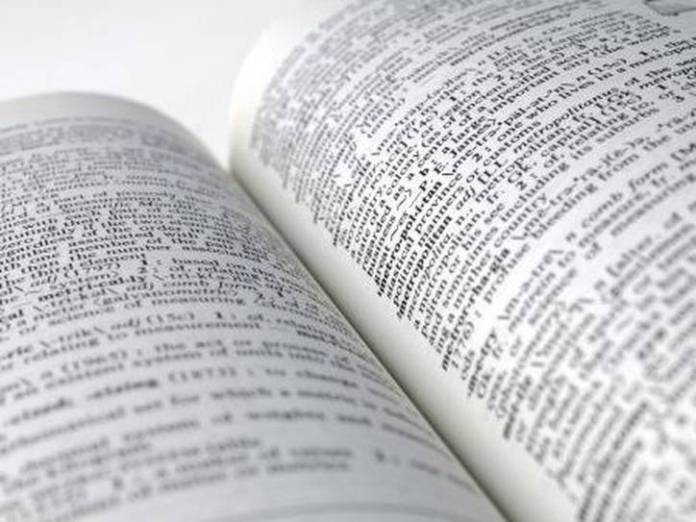 The French language recently underwent a significant change, with the Le Robert dictionary adding a gender-inclusive pronoun to its online version for the first time. How does this change the way that pronouns are used and is it a word that travelers and students are going to come across very often?

What Is the Change?

Le Robert has decided to incorporate an entry for “iel” in the Le Petit Robert version that is published online. This word was created by combining “il” for he and “elle” for she, to come up with a single pronoun for non-binary use. This results in what they describe as a “personal subject pronoun of the third person singular and plural” that can be used for any person without referring to a specific gender.

All languages change over time, of course, and English-speakers have seen words such as ambigue, awfulize, and de-extinction all recently added to the words that they can choose from. The way that languages adapt can make it more complicated for new students to stay completely up to date with the latest words and phrases, and may also confuse some native speakers who don’t keep up.

It is one of the reasons why learning with a native speaker is considered to be the most suitable approach. Students can reasonably expect any professional language teacher to be fully aware of major changes that affect the way that the language is spoken.

The options for learning French online include finding native-speaking tutors for 1-to-1 classes. This lets students look for a tutor who has the experience they are looking for, or who specializes in a certain style or dialect, at a price they are comfortable with and with the availability that they need.

Children have been shown to learn languages faster than adults, and are also generally better at incorporating emerging words into their vocabulary naturally. We start learning language skills while still in the womb, but then have to adapt to the changes that we experience throughout our lives.

What Else Do You Need to Know About This Change?

This pronoun can be viewed in a similar way to English equivalents such as “they”, “them”, and “their”, which are typically used as non-binary pronouns in the way that “iel” can be used in French. Other options in English include “ze/hir/hirs” and “ey/em/eir”.

Additional forms of the new pronoun include iel, ielle, iels, and ielles. The dictionary’s makers confirm that it isn’t yet commonly used and that it should still be classed as rare for the time being. However, they stated that the editorial committee wanted to include it so that its meaning is clear and people can make their own decisions on whether to use it or not.

They added in a statement that the change was created to reflect a change in the language that they had noticed. Le Robert pointed out that their mission is to “observe the evolution” of the French language and report on it, rather than trying to push the words that they want people to use from now on.

The Académie Française (French Academy) was established in 1635 and is the governing body for the French language. At the time of writing, they haven’t yet made any official comment on whether they endorse the introduction of the new pronoun. Any comments that they make in the future should help to determine whether “iel” becomes widely accepted in French society.

Yet, we can see by looking at the Indian languages that are disappearing how changes to society’s demographics can cause languages to shift or even be completely lost over time. Even without a ruling from the French Academy, the new pronoun will gain ground if enough people use it.

In terms of the chances of the country’s government using it, spokesperson Gabriel Attal confirmed that their stated position is “not to use inclusive writing” on official documents. Therefore, we won’t be seeing the new neutral pronoun used on anything official from the French government.

A Look at the Future

It seems that visitors to France or language students are unlikely to come across this new pronoun often, if at all. However, with the dictionary’s makers stating that it is a word that is already in use, we might see it begin to grow in popularity now that more people know about it.

While these words have been incorporated into English for some time now, the French example is a completely new pronoun that may or may not become a widely-used way of speaking in the future.