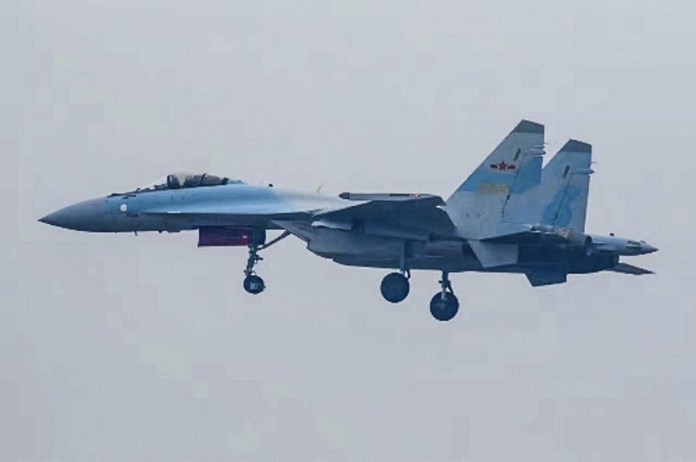 Ten of the aircraft on Saturday flew across the median line in the Taiwan Strait that separates the island from the mainland, the ministry said. It said they included six Shenyang J-11 and four J-16 aircraft.

Earlier this month, the Taiwan Defence Ministry had claimed that as many as 46 Chinese planes and 4 navy boats were spotted around the surrounding areas.

“46 PLA aircraft and 4 PLAN vessels around our surrounding region were detected today (Nov. 6, 2022) until 1700(GMT+8). #ROCArmedForces have monitored the situation and responded to these activities with aircraft in CAP, naval vessels, and land-based missile systems,” the Taiwanese defence ministry had said in a tweet.

Taiwan and China split in 1949 following a civil war that ended with the Communist Party in control of the mainland, however, Beijing has always claimed Taiwan as part of its territory.