Sanjana Chaudhary is giving a tough competition to all the Haryanvi dancer. Recently, one of her video has been getting viral. 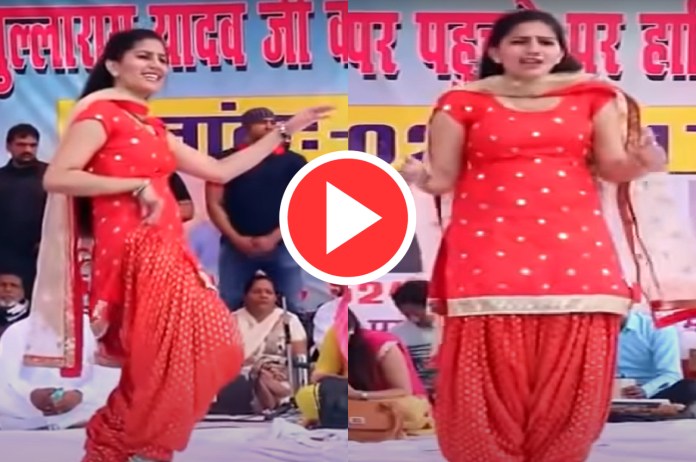 Haryanvi Video: Sapna Choudhary is a famous dancer from Haryana, her fan following is not only in Haryana but all over the country. Sapna’s songs create panic as soon as they come on social media. Fans are always waiting for her songs. At the same time, now a song of Sapna is going viral in which she is seen dancing with a bang.

Fans showering their love on Sapna

Sapna Choudhary is seen dancing on stage in a red suit and people are gathering to see her dance. The name of the song on which Sapna is dancing is ‘Kidnap ho jaavegi’. This song of Sapna has been released by Maina Audio on the YouTube channel which is raising the temperature of the internet.

This is not the first time that fans have showered so much love on the song of Sapna. Even before this, the songs of Sapna were well-liked by the fans, which are the pride of every party today. People of dream dance are so crazy that people come from far to see them and this is the reason why their songs are covered as soon as they come.