Bollywood actress Neelam Giri recently shared a video on social media. In the video, she is flaunting her waist in hot pink lehenga. 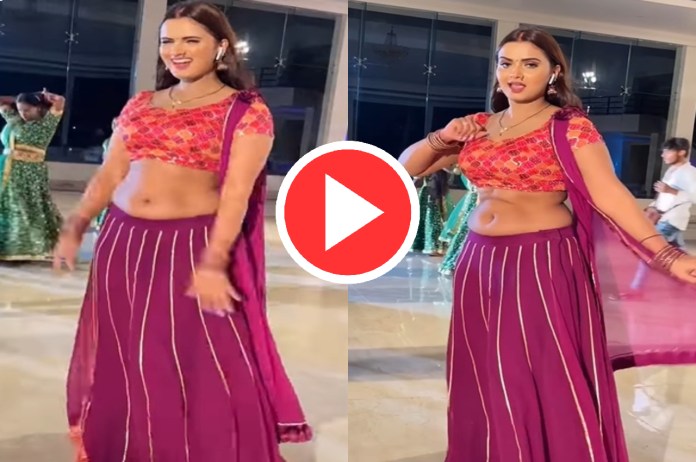 Bhojpuri Video: Neelam Giri is one of the well-known actresses of Bhojpuri, whose videos create a ruckus as soon as they come on social media, which leaves the fans sweating. At the same time, now a video of her is becoming increasingly viral on the internet, in which she is seen injuring people with killer acts. In this video, the style of the actress is raising the heads of the fans.

This video has been shared by Neelam Giri on her Instagram account, in which she is seen in a desi look. She donned a lehenga and is flaunting her waist. The title of the song on which Neelam Giri is dancing is ‘Dilwa Le Gaile Raja’, which is trending fiercely on social media. Fans are very fond of this video.

Seeing Neelam’s dance, the heartbeat of the fans is increasing. Talking about the comment section, a user wrote ‘Best Dance’. At the same time, many users dropped hearts and fire emojis. Thousands of users are not tired of praising their looks. Neelam Giri is known for her expressions and that is why she is a big star today.