Bhojpuri Song: Nirhua gets romantic with Amrapali on their honeymoon, WATCH 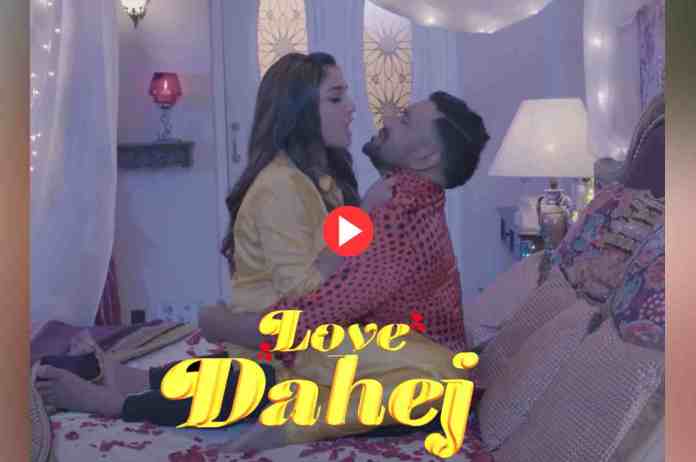 This is an album song. This song has been picturized by Dinesh Lal Yadav and Amrapali Dubey. In the video, Nirhua is complaining to Amrapali for not getting dowry in marriage and asks her to get some money in cash, to which Amrapali replies that when love is done, then dowry is a king. The song ‘Love Dahej’ has got 11,542,560 views so far. This song has been uploaded by a channel named Sony Music India.