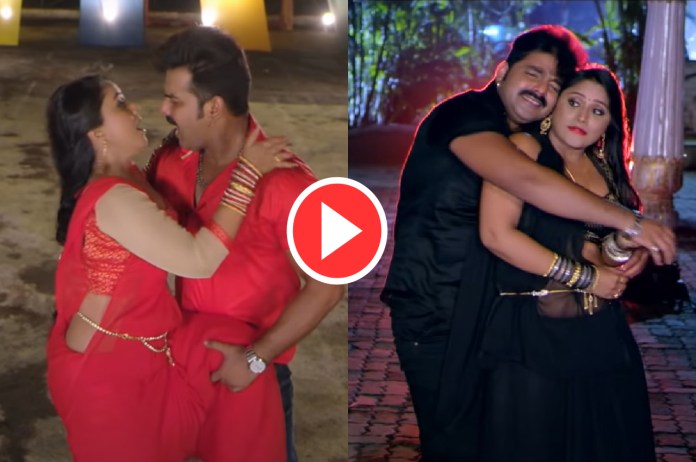 In this video, Shikha is showing her killer moves in a red sari and Pawan Singh is slipping on her. Pawan Singh & Indu Sonali decorated this song with their voice. While the lyrics of this song are written by Manoj Matalbi and the music is given by Chhote Baba. This song is from the movie Dhadkan. So far 46,226,953 views have come on this song. This song has been released on YouTube by a channel named Wave Music.