HomeUncategorizedYashoda teaser out: Pregnant Samantha turns survival mode on in this promising...

Yashoda teaser out: Pregnant Samantha turns survival mode on in this promising thriller 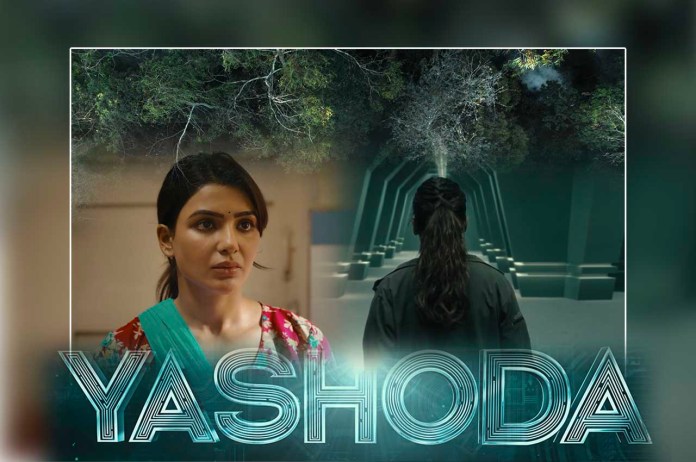 New Delhi: The teaser for Samantha Ruth Prabhu’s upcoming international film Yashoda was released on Thursday. According to the visuals, the movie appears to be a survival thriller centred on Samantha herself as a pregnant woman. The movie, which was originally shot in Telugu, will also be released in Tamil, Malayalam, Kannada, and Hindi after dubbing.

Sharing the teaser on her Twitter page, Samantha wrote, “Strength, will power and adrenaline (sic).” The teaser begins with a shot of Samantha’s Yashoda, who is informed that she is pregnant. We see images of her being pursued while the doctor urges her to take the best possible care of herself during the pregnancy. It appears to be a suspenseful thriller about a fight for survival.

Samantha is eagerly anticipating the release of her upcoming magnum opus Shakuntalam while still enjoying the success of her most recent release, Kaathu Vaakula Rendu Kaadhal.