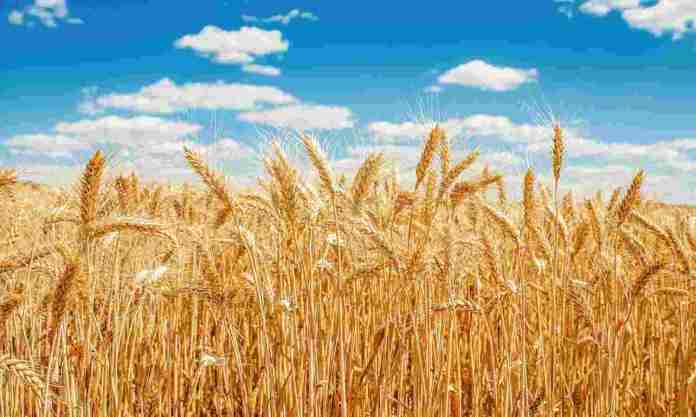 “Today, there is a beacon on the Black Sea,” Guterres said. “A beacon of hope, a beacon of possibility, a beacon of relief in a world that needs it more than ever.”

“You have overcome obstacles and put aside differences to pave the way for an initiative that will serve the common interests of all,” he said, addressing the Russian and Ukrainian representatives.

The agreement will enable Ukraine to export 22 million tonnes of grain and other agricultural products that have been trapped in Black Sea ports as a result of the war.

Last week, military teams from Ukraine and Russia came to a provisional agreement on a U.N. plan that would also permit Russia to export its grains and fertilisers. The president of Ukraine’s advisor, Mykhailo Podolyak, emphasised on Friday that Ukraine and Russia would sign independent agreements, claiming that Ukraine “does not sign any contracts with Russia.”

Guterres said the plan, known as the “Black Sea Initiative,” would open a path for significant volumes of commercial food exports from three key Ukrainian ports in the Black Sea: Odessa, Chernomorsk and Yuzhny.”

“It will help stabilize global food prices which were already at record levels even before the war – a true nightmare for developing countries,” Guterres added.

Ukraine is one of the biggest producers of wheat, corn, and sunflower oil in the world, but exports have been blocked as a result of Russia’s invasion and naval blockade of its ports. While some grain is being moved by rail, road, and water around Europe, the cost of essential goods like wheat and barley has skyrocketed throughout the conflict’s nearly five-month duration.

The agreement includes measures for the ship’s secure transit. The procedure will be managed and coordinated by a control centre that will be created in Istanbul and staffed by U.N., Turkish, Russian, and Ukrainian authorities. To make sure they don’t have any weapons on board, ships would go through inspections.

Podolyak stressed that there will be no Russian ships accompanying ships and no Russian officials present in Ukrainian ports. According to him, Ukraine also has urgent military preparations “in case of provocations.”

During discussions with Russian President Vladimir Putin in Moscow and Ukrainian President Volodymyr Zelensky in Kyiv in late April, Guterres first brought up the urgent need to reintroduce Russia’s grain and fertiliser to global markets.

Early in June, he put out a package deal amid worries that the war was jeopardising food supplies for several developing countries and may make up to 181 million people more hungry.

The stopped grain shipments have been attributed to rivalry between Russian and Ukrainian officials. Moscow maintained on its right to search arriving ships for weapons and accused Ukraine of neglecting to clear sea mines from the ports to ensure safe transit. According to Ukraine, any exports were rendered impossible by Russia’s port blockade and missile launches from the Black Sea.

International assurances that the Kremlin wouldn’t assault the important Black Sea port of Odesa using the safe corridors were sought by Ukraine. Ukraine’s government has also charged Russia with taking grain from the country’s east and purposefully setting Ukrainian farms on fire with artillery shells.

The United States welcomes the deal in principle, according to Ned Price, spokesman for the State Department in Washington.

“But what we’re focusing on now is holding Russia accountable for implementing this agreement and for enabling Ukrainian grain to get to world markets. It has been for far too long that Russia has enacted this blockade,” Price said.