HomeEntertainmentSiddhant Chaturvedi reacts to his nepotism comment on Ananya Panday, says THIS

Siddhant Chaturvedi reacts to his nepotism comment on Ananya Panday, says THIS 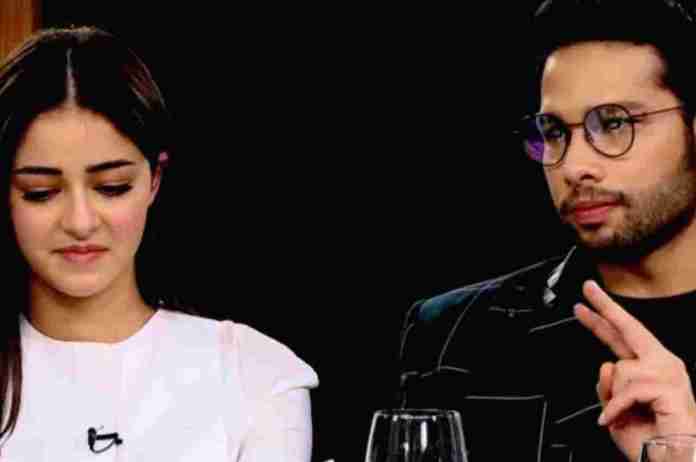 New Delhi: The Phone Booth trio of Katrina Kaif, Siddhant Chaturvedi, and Ishaan Khatter made an appearance on the most recent episode of Koffee With Karan Season 7. As the actor subtly made fun of the “nepo kids,” Karan Johar was able to reveal Siddhant’s many facets.

Siddhant sat next to Katrina as Ishaan and Siddhant entered the Kooffee sets while grooving to “Vibe Hai.” Siddhant is an outsider, and the couch you’re sitting on is the nepo couch, Karan Johar responded when Ishaan, who was seated on a different couch, said that he felt like a “outsider.” Siddhant switched places with Ishaan because he wanted to sit on the “nepo couch” right away. The Gully Boy actor responded, “Very easy, taking a dig at actors with privilege, who made their way into movies in a relatively easier way,” when asked how he felt.

Siddhant was also questioned by Karan regarding his remarks on nepotism made at the 2019 Newcomers Roundtable. Siddhant is credited with saying, “The difference is jahaan humare sapne poore hote hote hain, wahi inka struggle shuru hota hai (their struggle begins where our dreams are fulfilled)” after Ananya compared success in the industry to appearances on Koffee with Karan.

The actor’s remark about Ananya’s struggles in the business quickly went viral and became a meme hit. After recently appearing in the film Gehraiyaan, Siddhant and Ananya will next be seen in Zoya Akhtar’s Kho Gaye Hum Kaha.