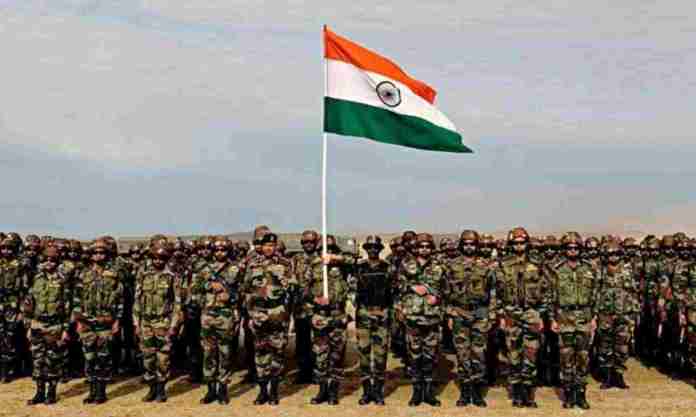 They claimed that Congress and BSP members pleaded with committee chairman Jual Oram to have a discussion on the Agnipath programme since they believed it had significant ramifications and required parliamentary examination. However, they claimed that they were turned down.

They continued by stating that Danish Ali of the BSP and Congressmen K C Venugopal and Uttam Kumar Reddy, who are also members of the panel, argued with the chairman that the Agnipath scheme had already been discussed in the Consultative Committee on Defence and had been presented there by the three service chiefs and the defence minister.

The MPs reportedly argued with the chairman about privilege and how withholding information from the committee concerning the Agnipath programme would be a disrespect to Parliament.

According to the sources, they pleaded with him to put the matter on the agenda for the following meeting, but the chairman refused.

The sources went on to say that Oram is reported to have said that because the topics to be covered at sessions of the Parliamentary Standing Committee are determined in advance at the start of the year, this request cannot be granted at this time.

The three opposition participants in the panel meeting staged a walkout in protest after nearly 30 minutes of discussion. Questions pertaining to the DRDO and the ordnance manufacturing boards were scheduled to be discussed at the conference.