Really? This woman is hiring 3 girlfriends for husband, monthly salary of 32,000 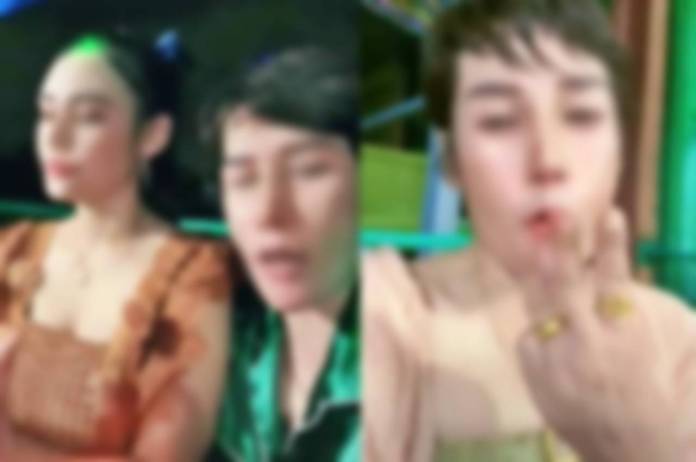 When a ‘third’ person enters the relationship of a husband and wife, there is usually a schism. However, a wife has brought another woman into the picture in relation to her husband’s ‘happiness.’ This wife’s story has made headlines on social media. She had advertised in order to find three girlfriends for her husband. For the time being, he has enlisted the help of a girlfriend. There are currently two open positions.

Patthima, 44, had placed an ad in which she stated that she was looking for women who could keep her husband happy while also assisting him with his work. In exchange, girlfriends will be paid 32 thousand per month.

Patthima, according to Thaiger’s report, revealed this in a TikTok video. Patthima stated earlier in her video that she is looking for three women who can care for her husband, children, and home.

Patthima had stated that HIV testing of the women applying would be required. They should be between the ages of 30 and 35, and have a high school diploma or a bachelor’s degree. Women’s living and food will be provided for free. Patthima’s video offering this strange ‘job’ has gone viral on Thai social media.

Patthima claims she is suffering from depression and is unable to keep her husband happy. Pathima says in the video that her family will now include a “younger wife” in addition to her husband. We will live in the same house, eat together, and look after each other.

Patthima goes on to say, “I guarantee there will be no fight between us.” I will allow my husband to choose who he wants to sleep or live with.