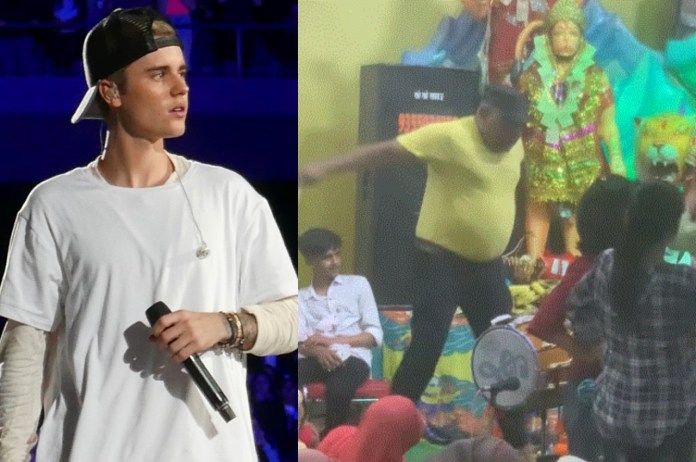 Viral video: There is a wide range of Indian viral content available on social media. Some even get attention of eminent celebrities. Now one such video on social media has caught attention of singer Justin Bieber. What is so special about the video, you ask? Well, it features an Indian man at jagrata playing drums.

In the viral video, a man looks so engrossed during the Jagrata that he literally jumps multiple times while playing the drums. Impressed by this, Bieber took to his Instagram stories and tagged his drummer pal Devon Taylor. He wrote: “Devon Taylor, I am expecting you to do this next show.”

The video is originally shared on Instagram account namely @rangile_haryanvi. Not just Justin Bieber, but netizens also gave big thumbs up to this viral clip which has over 17 million views.