THESE vehicles Can’t ply on roads from April 1; details here 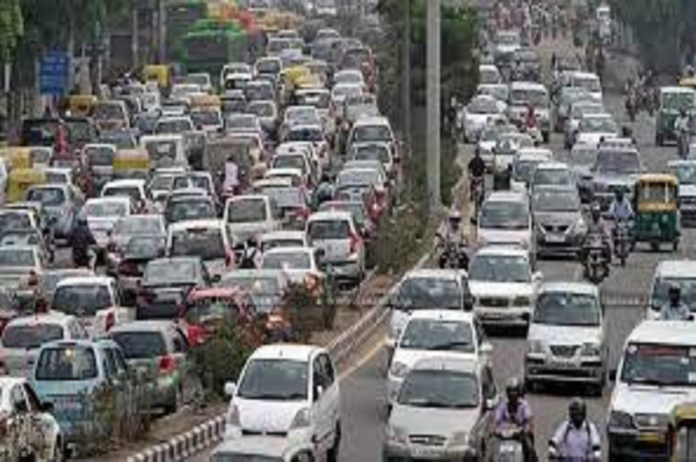 Vehicle Scrappage Policy: The Central government has issued notification regarding vehicle scrappage policy for government vehicles older than 15 years. As per the notification, all the central and state governments vehicles that have completed 15 years will be scrapped from April 1, 2023.

From April 1, 2023, this new government regulation will be in effect. The Center, State, Union Territory, Municipal Corporation, State Transport, and government autonomous institution must all discard all 15-year-old automobiles. Army vehicles are excepted from this, though.

A vehicle’s registration will also be deemed cancelled if it hasn’t been renewed in 15 years. All of these outdated vehicles must be recycled at a licenced scrap yard.

Vehicle Scrappage Policy: Vehicles will not be included are:

The notification will not include vehicles used for operational purposes including maintenance of defence, law and order, internal security. Apart from these, the rule of 15 years old vehicle will not be applicable on special purpose vehicles (armoured and other special vehicles).

For information, let us tell you that in the policies announced in the Union Budget 2021-22, it was asked to eliminate the need for vehicles when they are 15 to 20 years old. According to this, if a private vehicle is more than 20 years old then there is a provision of fitness test for it, whereas for commercial vehicles this rule is for 15 years. According to the rules, such vehicles will be declared as scrap.