THESE Indian wrestlers at Commonwealth Games 2022 to WATCH!

New Delhi: The 22nd edition of the Commonwealth Games is all set to kick off from 28 July, 2022 at Birmingham and India contingent have geared up to break the previous records.

Indian wrestlers at Commonwealth Games 2022 bagged 12 medals in 2018 edition but 12-member team would aim for finishing with bigger total.

Tokyo Olympics silver medallist Ravi Kumar Dahiya won the gold medal in the Asian Championships this year. Dahiya was disappointed in missing out on gold in Tokyo, the wrestler will be making up for it with a top podium finish in Birmingham. 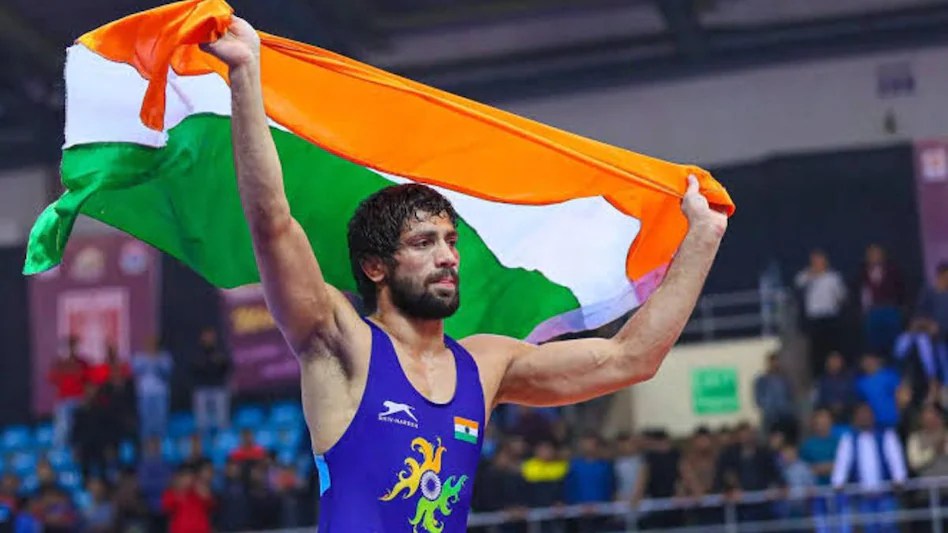 Ravi will be competing in the 57kg wrestling category beginning August 6 in CWG 2022.

Wrestler Vinesh Phogat is one of the top Indian contenders to secure a medal at this year’s Commonwealth Games (CWG) in Birmingham. With two golds in the previous two editions, the 27-year-old Indian wrestler will be aiming to complete a hat-trick at Birmingham 2022. 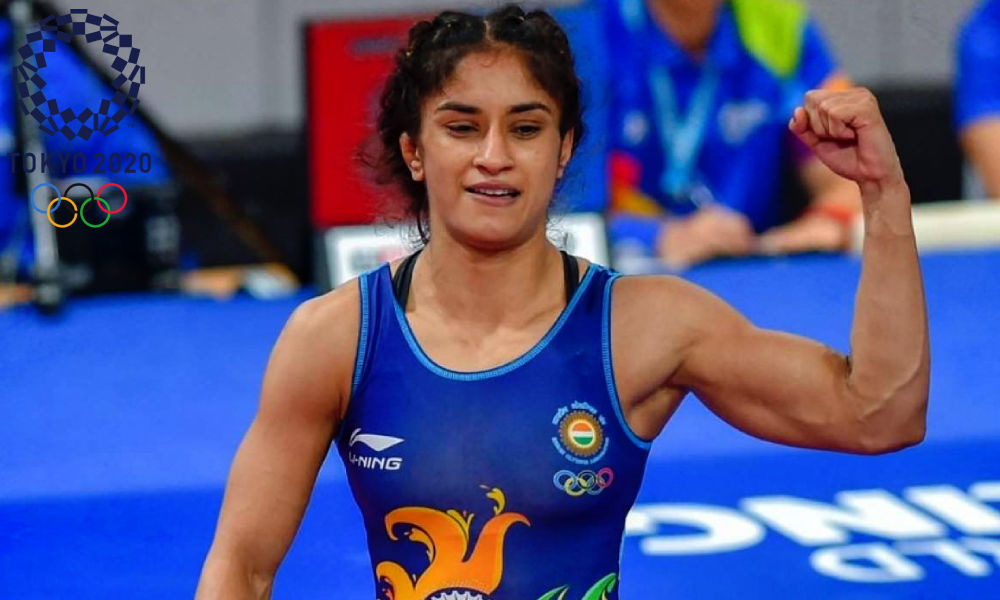 Phogat will compete in the 53-kg category at this year’s CWG. In the previous two editions, she had competed in the 48-kg and 50-kg categories respectively.

Olympic bronze medallist Sakshi Malik’s struggles seemed to be never-ending until she found her lost confidence back after sessions with a psychologist. Sakshi has not got any major results since her Rio Olympic bronze medal winning feat and by grabbing a medal at the CWG, she can make a comeback. 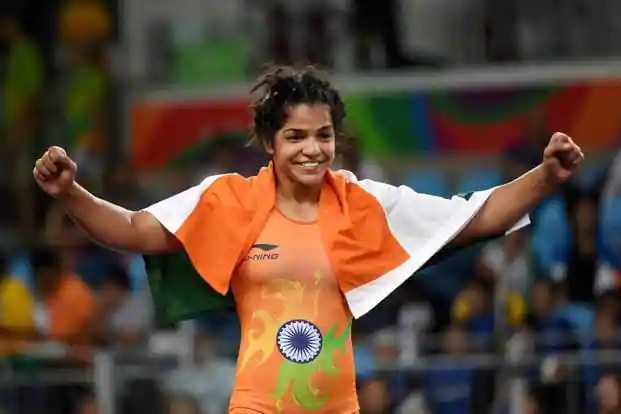 Punia secured his Olympics berth at the 2021 Tokyo Olympics after entering the semi-finals of the 2019 World Wrestling Championship. Considering his early success on an international stage, Deepak is seen as one of the strong medal prospects in wrestling. 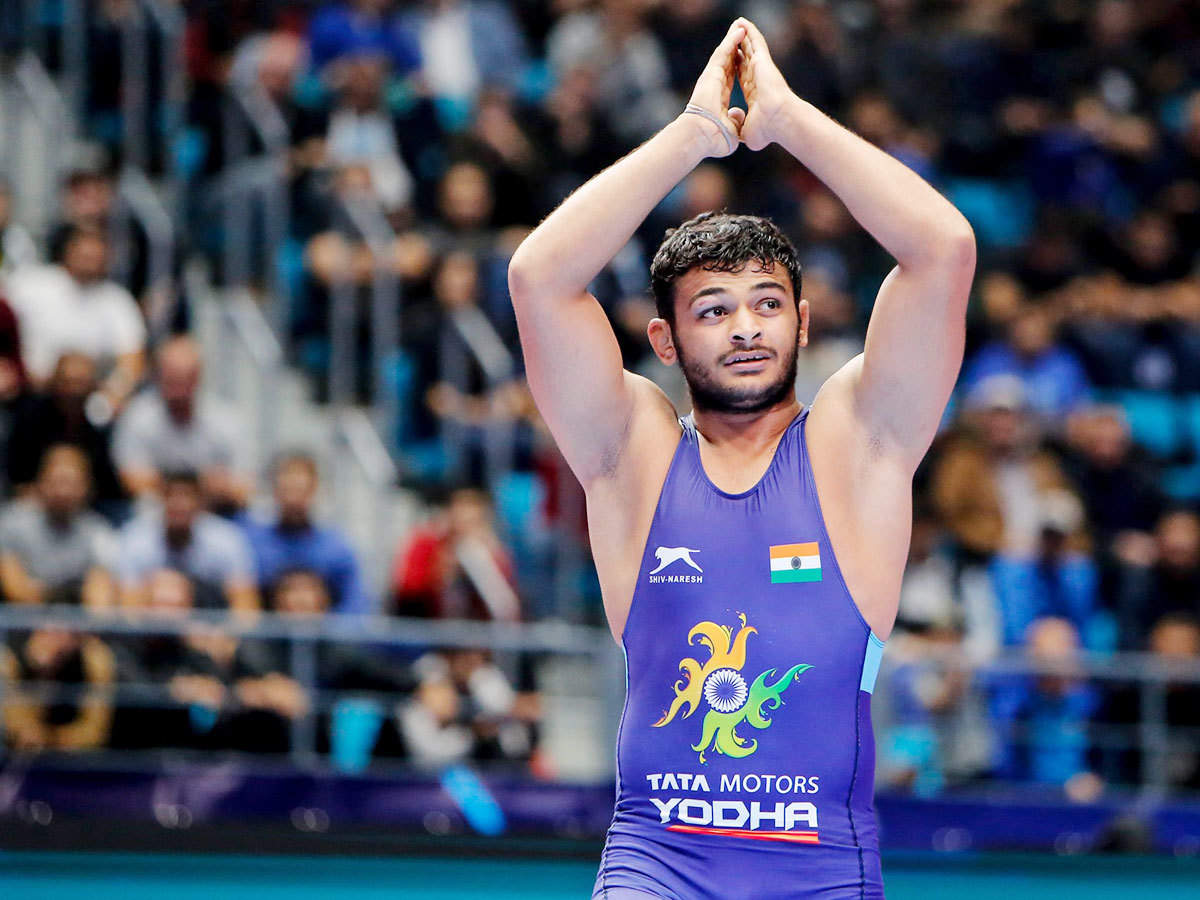 Indian wrestler Punia won gold in the last edition in Australia. Fighting in 65 kg Freestyle category, the wrestler proved his dominance as he contributed with a blistering gold in the tally of 12 medals in wrestling.  Punia won a bronze medal last year in the Tokyo Olympics and will be strong contender of the medal at CWG2022. 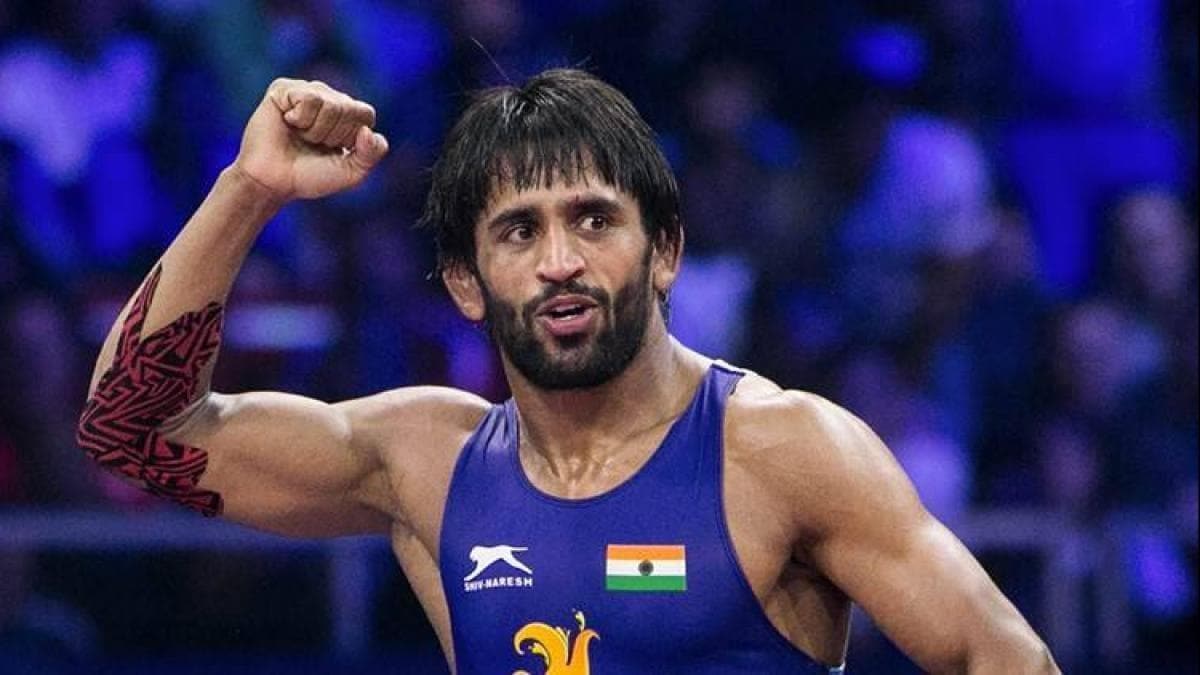