Mandeep Singh, Who is set to rock in the Movies, Music and web series 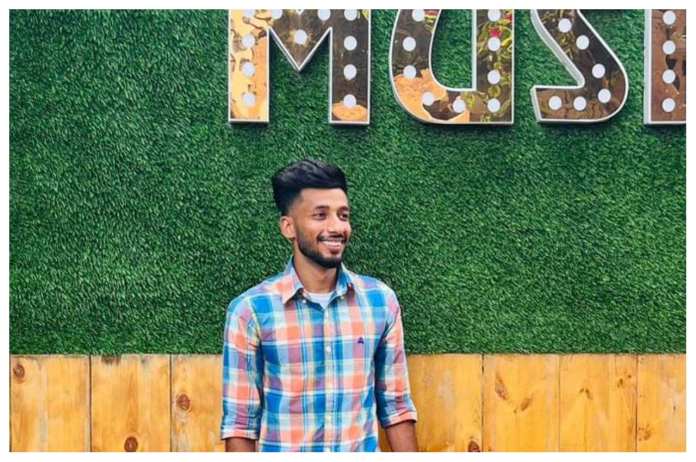 Mandeep Singh is an Indian actor, Producer, Youtuber and musical artist who has been performing since he was a young child. He started out by singing bhajans (Sikh devotional songs) at religious ceremonies, and his talent for music quickly became apparent. Mandeep Singh later began to study classical music and dance.

Mandeep has achieved a great deal in a short period of time and is now recognized as one of the most sought-after talents in the Indian entertainment industry. His passion for music and acting is evident in his performances and he has been praised highly for his unique style of music and acting. Mandeep has also been seen in many movies, TV shows, and web series. His acting skills have been appreciated by both critics and audience alike.

Mandeep Singh has also produced a number of albums for various artists. His music has been featured in many popular Bollywood movies and he is also working on a solo album.

Mandeep is a multi-talented musician and actor and he is definitely one to look out for in the future. He is sure to make an even bigger name for himself in the entertainment industry. With his talent and charisma, he is sure to make a mark in the industry.

Mandeep is a 24-year-old super talented actor who is all set to rock in the Punjabi Movies and web series.