HomeTrendingInternational Day for the Preservation of the Ozone Layer: Theme, history and...

International Day for the Preservation of the Ozone Layer: Theme, history and significance

It is celebrated to spread awareness among people about the depletion of the Ozone Layer and search for possible solutions to preserve it. The day, also known as World Ozone Day. 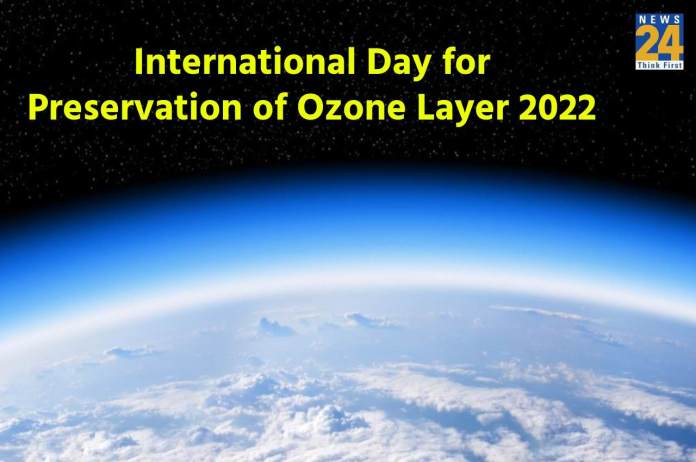 ‘Global Cooperation to Protect Life on Earth’ has been chosen as this year’s theme for international ozone layer protection in order to encourage sustainable development.

In 1994,16 September was declared as the International Day for the Preservation of the Ozone Layer by the United Nations General Assembly (UNGA). The day marks the signing of the Montreal Protocol on Substances that deplete the Ozone Layer, in 1987, to preserve the ozone layer and prevent further damage to it. This protocol, which curbs the use of ozone-depleting chemicals like aerosols, halons and chlorofluorocarbon, halons, was the first-ever to be ratified by all 197 members of the UN.

The Ozone layer, also known as the Ozone shield, is a delicate layer of gas in the Earth’s stratosphere that absorbs most of the Sun’s ultraviolet rays, which is harmful to human life and other life forms. These rays can cause numerous skin diseases. The layer absorbs about 97 to 99 percent of ultraviolet rays and maintains the ozone-oxygen cycle.