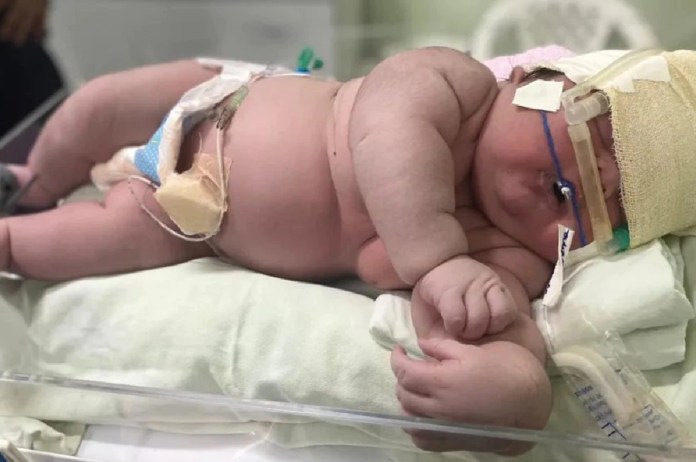 Amazonas: In the Amazonas state of Brazil, a woman gave birth to a 2 feet long 7 kg baby which has surprised the whole medical team. The case is one-of-its-own-kind in Brazil as the doctors called the baby, “the biggest child born in the state so far.”

As per media reports, the doctors have confirmed that the newborn is healthy as well as the mother. The baby was born on January 18 by caesarean section at the Hospital Padre Colombo in Parintins, Amazonas state.

The 27-year-old mother Claudian Santos has named her baby Angerson. The doctors assumed that the woman should be kept in cesarean section during her regular check-ups. 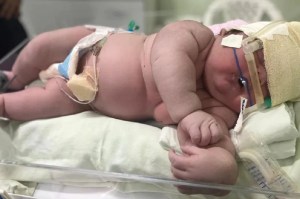 Angerson’s mother Santos has five other children. The doctor said that he did not expect this. They thought the baby would be four kilos, but it turned out to be seven kilos.

Angerson’s height at birth was 59 cm, which was eight cm above the average for a newborn. He was so big that the clothes his parents had bought for him did not fit. It was told that Angerson’s weight was equal to 1-year-old children.