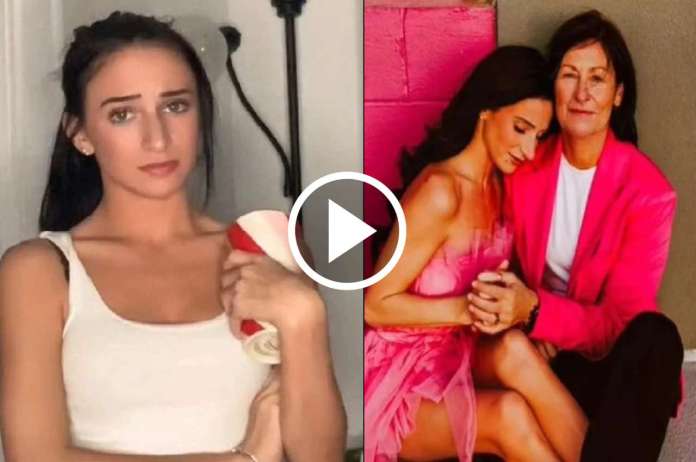 A 23-year-old woman donated her heart to a 74-year-old lady. Both of their love stories have gone popular on social media. The pair has received criticism for their age difference and for being from the LGBT community. Kayla Ann, 23, has stated that she is not bothered by the folks who are harassing her.

Kayla, 23, discussed her relationship in a Tiktok video. In the video, he does not divulge the identity of his 74-year-old companion. Both people are smiling at each other in front of a pond in the viral video. Kayla’s head is on her partner’s shoulder, and they are holding hands.

Many people were heartened by Kayla’s video, while others critiqued their relationship. ‘The girl has planned for retirement,’ wrote one. Simultaneously, a user stated that the girl is in love with the woman’s money.

Many people, though, applauded the couple’s connection. One user stated that love is love. At the same time, another individual commented, ‘Negative remarks should not be made, I have dated a woman 37 years older, age is only a number.’

Video based on a well-known song

The song ‘Bleeding Love’ may be heard in the backdrop of Kayla’s viral video. It is Leona Lewis’ song. The song’s lyrics are as follows: ‘People around us are gazing at me as if I’ve gone insane…’

In the following section of the video, Kayla changes the camera to her lover, followed by the next section of the same song, which says something like ‘I don’t care what people think. ‘I’m madly in love with you,’ is heard.