Digital auction of unique artworks of country’s best artists will start from 19th on ‘HEFTY.art’ 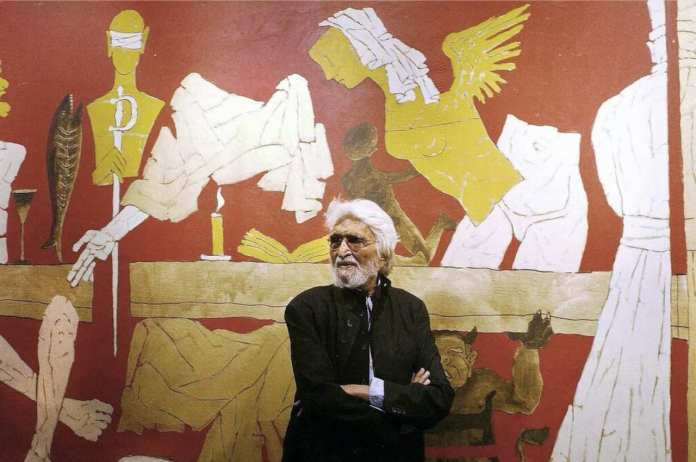 Art and Culture: Fresh off the success of the well acclaimed Phygital auction of M.F. Husain’s “Fury”, in partnership with Sotheby’s, a sale which was intended to be a catalyst for the growth and acceptance of Phygital art in the broader market. Web3’s most discerning art space has now collaborated with curator Kunel Gaur to call on some of the best artists from across the country to work on a digitally native auction for up to 23 unique artworks inspired by the iconic Kohinoor diamond. These digital artworks are available for purchase from the 19th of January on the HEFTY.art platform.

Kollur 2147 channels the iconic shape of the Kohinoor to reimagine India. Found in the Kollur mines, the Kohinoor or the ‘Mountain of Light’ diamond symbolises all that was looted from India during centuries of colonialism. Just like the refractive facets of the diamond, the project explores the varied cultural, psychological and philosophical elements of society in India that had, have and will be impacted by the British colonial rule. The iconic shape of the diamond lends itself to artists to visualise different faces of India that present as opportunity and collateral damage.

The project highlights distinctive fronts ranging from visual arts, technology, cinema to spirituality and politics, amongst others. Artists choosing from these categories visualise their interpretation of how these factors were affected using the dimensional structure of the diamond. This collection boasts 23 unique NFTs in editions of 10. From hundreds of entries, the finest were hand-picked by Kunel for this iconic sale. Some of the artists taking part include The Big Fat Minimalist, Prateek Vatash, Reshidev Rk, Setu Choudhary, Amar Chaurasia, Anubhav Kesarwani, and Rohan Joglekar.

“For the curation of Kollur, with HEFTY.art, I was really inclined to engage creators with a socio- political narrative which held depth and history, while also giving back in some way” – Kunel Gaur. As an artist, Kunel’s personal visual style is influenced by functional design, brutalist architecture and the design movement that emerged in the 1950s, which has evolved as a response to the overwhelming use of embellishment in visual communication, both online and offline.