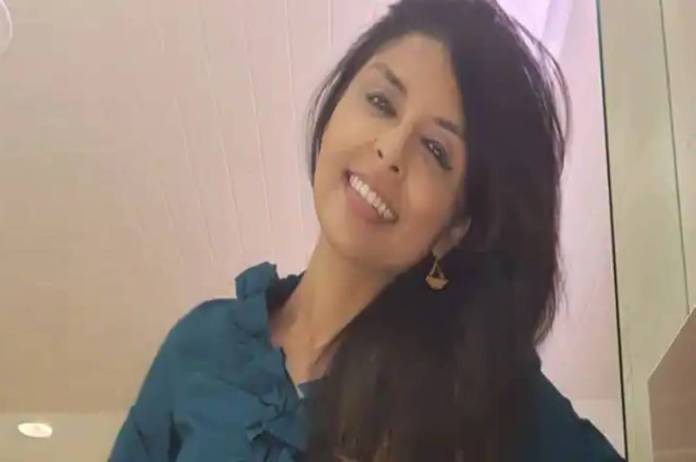 New Delhi: People are becoming more modern as time passes. Making a girlfriend-boyfriend or sexual relationship at a young age is considered very common. Having sex before marriage, on the other hand, is frowned upon in our society. Today’s young generation has its own set of rules and does not accept all of these things. But, even in this day and age, this Indian-origin woman living in America is very sensitive about her ideals, and even after turning 35, she talks about having a relationship only after marriage.

‘I’ll have sex after I marry’

Sonali Chandra, 35, a resident of the United States, claims that her parents grew up in India. However, when they married, they moved to America. This is where I grew up. But, to this day, I am very happy that I have adopted my traditional Indian values. ‘When I was growing up, my parents never talked about sex,’ she says. He was always mentioning arranged marriages. I still didn’t have a boyfriend when I was 23. She claims that her father used to tell her, “I’ll find you a good boy,” which made her shy.

‘I have dated nine people in my life,’ says Sonali Chandra. ‘But whenever I mentioned my values to my ex-boyfriend, he would leave me. Some of the boys formed relationships with me solely to obtain a visa to work in America. Some boys even approached me for a one-night stand. But I’m terrified of it.’

‘I am 35 years old today, but I am still a virgin, and I am not married,’ she says. ‘Only after marriage will I have a relationship with my husband.’

She did, however, admit to kissing her boyfriend for the first time when she was 26 years old. ‘It was an unusual and wonderful sensation. But nothing progressed after that.’

Wishes to motivate others

Even if people mock her and don’t understand today’s generation, she says, “I want to inspire young girls and boys not to surrender to societal pressure and stick to their values.”