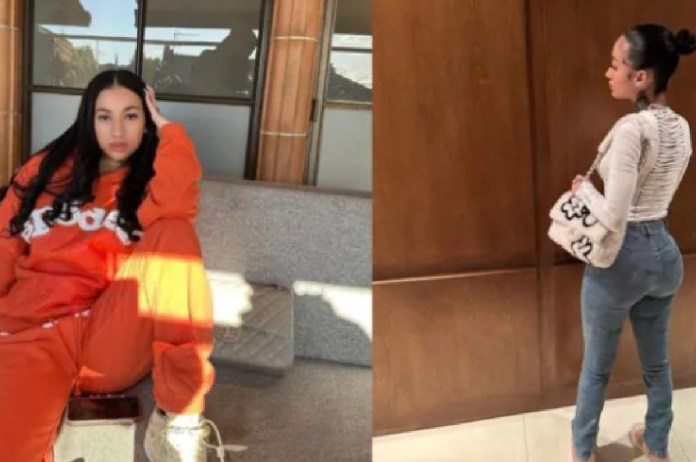 New Delhi: A 19-year-old girl named Daniel Bregoli has claimed that she earned Rs 8 crore in 2021 within just 6 hours and her story is being insanely viral on social media.

Bregoli who is a rapper and a model by profession, said that she has multiplied her property worth crores. Bregoli is active on social media platform Instagram, having 16.2 million followers. She alo shared a receipt of her earnings on Instagram account.

People are also surprised to hear about her wealth and earnings. Bregoli, who considers herself a fashion icon said that no one has ever done her grooming and gave credit of her success to herslef only.

Bregoli said that she takes all her decision since she was younger. She said that she earns mainly through the OnlyFans website where people pay her in dollars to see her photos and videos.

The users have to pay a separate fee to talk through direct message. Along with this, fans also buy their monthly subscription of her account. According to the sources, spokesperson of OnlyFans confirmed that Bregoli earned Rs 8 crore in 6 hours. Bregoli did this earning in 2021. She even said that “I earned more than $52 million within a year.”

Daniel Bregoli said that some people have a problem with her earnings that how she can earns so much money at a very young age. On this, she said that, only those people criticize her, who are not able to earn as much as her.