Famous Swiss tennis player Roger Federer Thursday has taken retirement from the sport. He informed his fans through a Twitter post. 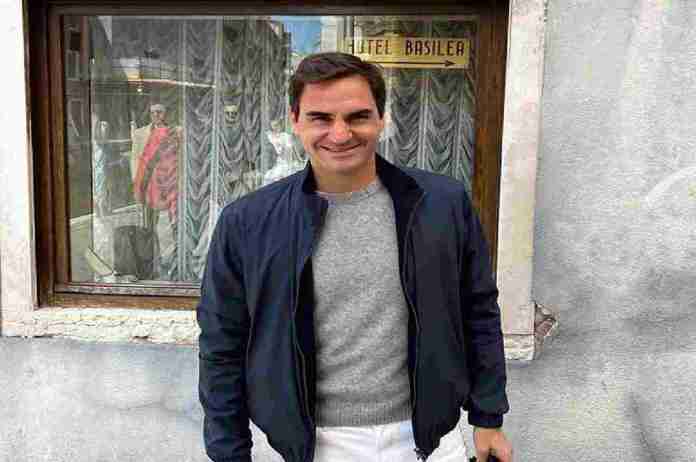 New Delhi: Famous Swiss tennis player Roger Federer Thursday has taken retirement from the sport. He informed his fans through a Twitter post.

One of the greatest male tennis players of all time, Roger Federer has won 20 Grand Slams. Next week’s Laver Cup in London will be Federer’s last ATP event. Federer first created history by breaking Pete Sampras’ world record of 14 Grand Slam titles. Federer thanked his fans and contestants after his retirement and said that at the age of 41 he feels it is time to quit. Roger Federer and Novak Djokovic have not participated in the US Open 2022.

Federer said- “I am 41 years old. I have played more than 1500 matches in 24 years. Tennis has treated me more generously than ever before. Now I have to recognize that this is the end of my competitive career. Federer further thanked his wife Mirka, who stood by him all the time.”

He wrote, “he motivated me before the final. Even though she was 8 months pregnant, she watched countless matches. He has supported my team for over 20 years.”