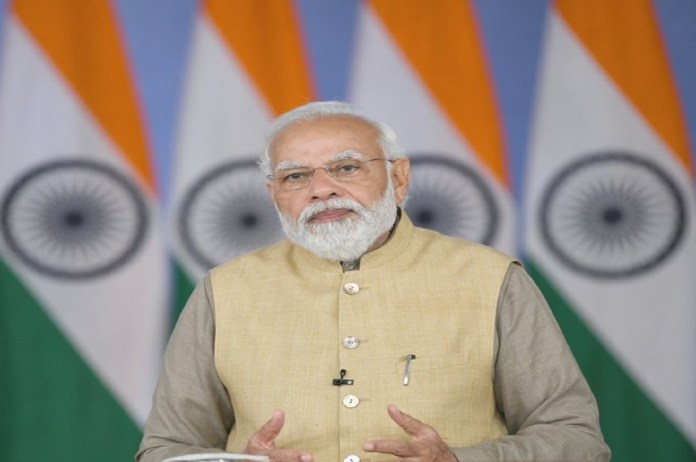 The 90th General Assembly of Interpol will be held from 18th to 21st October.

The meeting will be attended by delegations from 195 Interpol member countries comprising of Ministers, Police Chiefs of countries, Heads of National Central Bureaus and Senior police officers, the PMO said.

The General Assembly is Interpol’s supreme governing body and meets once a year to take key decisions related to its functioning.

According to the PMO, the Interpol General Assembly meeting is taking place in India after a gap of about 25 years – it was last held in 1997.

India’s proposal to host the Interpol General Assembly in 2022 at New Delhi coinciding with celebrations for 75th year of India’s independence was accepted by the General Assembly with overwhelming majority, it said.

The event provides an opportunity to showcase best practices in India’s law and order system to the entire world, the PMO said.