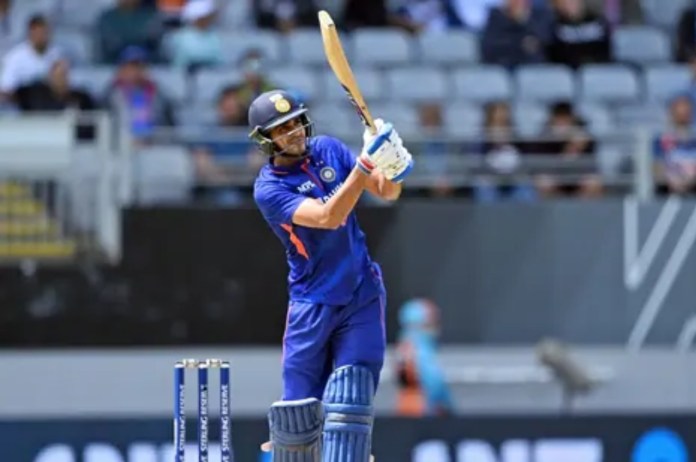 IND vs NZ: The second match of the ODI series which was played between India and New Zealand at Sidon Park in Hamilton today. In this match, New Zealand won the toss and decided to bowl first, while the batting of the Indian team was going on that suddenly it started raining and the match stopped and finally it had to be canceled.

The game has been abandoned. Bravo to Hamilton’s grounds crew, who put a lot of effort into starting the game, but rain is something that is out of everyone’s control.

As India was requested to bat first after New Zealand won the toss, only 12.5 overs were bowled today. Before Suryakumar Yadav and Shubman Gill took charge, India had already lost Dhawan.