BJP termes Congress’s proposed 'Bharat Jodo Yatra' as "Save Gandhi Family Andolan" and launched a fresh attack on the party over the National Herald issue. 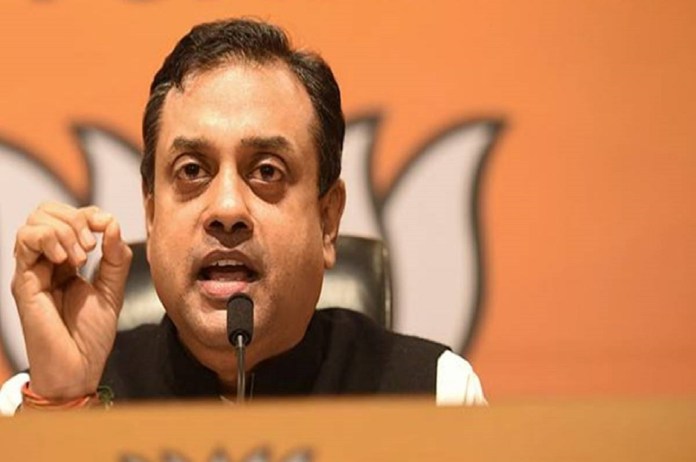 “Chandra Bhanu Gupta of Congress, who was Chief Minister of Uttar Pradesh and a prominent leader, wrote his biography. It was recently published. In his book, he raised many questions regarding the funding of the newspaper…He stated that glorifying Indira Gandhi and (Jawaharlal) Nehru was its main purpose,” Sambit Patra said.

Chandrabhanu Gupta, a four-time CM of UP & a prominent leader of Congress, wrote his biography in 1960.

In this recently published book, he raised questions about the funding of the National Herald and said that it was established to serve the Gandhi family.

The spokesperson said that in the book the late leader clearly stated that the National Herald was not meant for the Congress but only to glorify one family.

“As the investigation agencies are now trying to investigate the National Herald case, the Congress tried to be destructive, he claimed.

Under Bharat Jodo Yatra, a total of 117 Congress leaders, including former party chief Rahul Gandhi, will undertake a padyatra from Kanyakumari to Kashmir. The 3,570-km yatra will formally start from September 7.