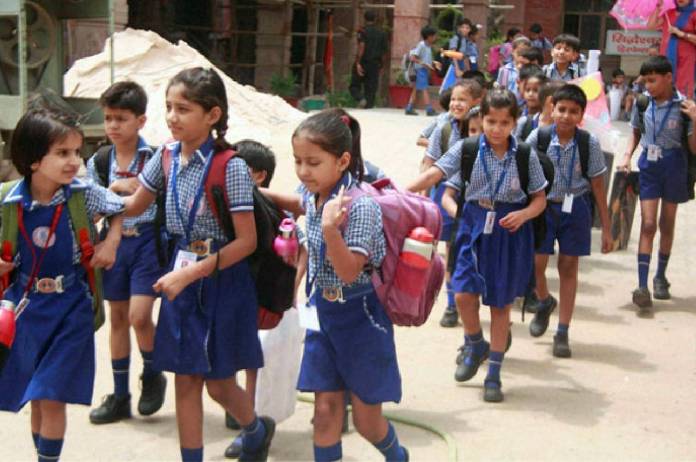 Admissions in Delhi Schools: The admission process for entry-level classes in private schools here for the 2023-24 academic session will begin from December 1, the Directorate of Education (DoE) announced on Monday.

While the last date for application is December 23, the first list of shortlisted candidates will be declared on January 20.

“The admission process for pre-school, pre-primary and class 1 will commence from December 1 for open seats in private unaided recognised schools of Delhi for the session 2023-24,” the DoE said in a notification.

“The first list of children who will be selected for admission along with the waiting list, will be out on January 20, while the second list for the same will be uploaded on February 6,” it said.

By December 16, all schools will announce the specifics of all entry-level classes and the seats that are open for admission.

“All private unaided recognised schools shall upload their criteria for admission by November 28,” the notification said.