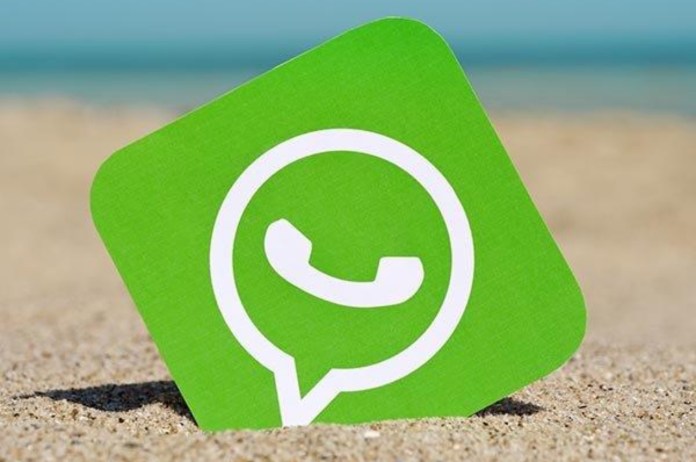 Beta users are getting updates

This feature of WhatsApp is currently in beta phase and WABetaInfo has spotted it. Earlier this year, the publication had informed that WhatsApp is working on this feature.

However, the company has now started releasing this feature for beta users. A screenshot of this has also surfaced. In this, users will get the option to edit any photo while sharing it.

Many other options will also be available

Using this option, you can blur the whole photo or any part of the photo. WhatsApp has given the option of two blur tools. Users will be able to use them according to their convenience. At present, this feature is available to beta users and it is not known when its stable version update will come.