WhatsApp rolls out 6-digit code to log into app from another device, details here 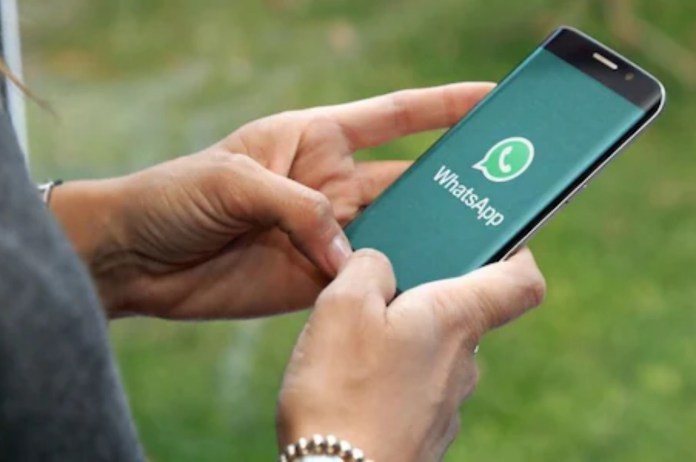 New Delhi: Instant messaging app WhatsApp is used all over the world. You all are aware of the popularity of this app. From time to time, Meta makes many changes in WhatsApp to improve the user experience. The company last year introduced a multi-device feature that allows users to access their WhatsApp account on more than one device without their smartphone. WhatsApp recently rolled out Companion Mode in a beta update for Android users. This new feature allows instant access to WhatsApp account on another smartphone. WhatsApp is used the most in the world, so after the introduction of this feature, users were worried about their privacy that their accounts may not become victims of fraud due to logging in on 2 devices. To solve this problem, WhatsApp has added a new feature in the beta version.

Now the code will come every time on the primary device

According to a report by WABetaInfo, this new feature will allow users to securely log-in to their WhatsApp account with a 6-digit code. In simple words, understand it in such a way that when you login to your WhatsApp on another smartphone, an OTP will come on your primary smartphone. Only after entering this 6 digit OTP, you will be able to open your WhatsApp on another smartphone. For this OTP also, beta users will now get 3 types of options, in which one option has been added recently. First ‘getting OTP on WhatsApp in main device’ second ‘through message’ and third ‘through call’. That is, now if you want, you can get your code on WhatsApp on the primary device as well.

You will be able to access your WhatsApp on the second device as soon as you enter the 6 digit log-in code received on the primary device. This feature is currently available only for some beta users on the Android platform. The information about how long this feature will be rolled out or live for all the users has not been revealed yet. But, it is believed that soon it will be available to all. In a way, this feature will provide users with additional security on their accounts.