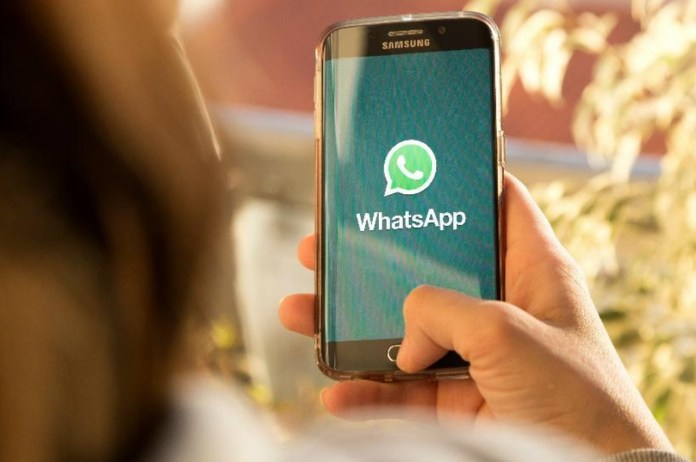 New Delhi: WhatsApp may soon roll out 21 new emoji for both iOS and Android users. These emoji were approved by the Unicode Consortium in September. According to a report by WABetaInfo, a website that monitors WhatsApp activity, Meta-owned platform WhatsApp has introduced 21 new emoji for the Android 2.22.25.12 update. New skin tones have been included in these emoji. According to the report, the changes are not major and some people may even miss the recognition of new emoji due to slight change in skin tone. These emoji will currently be available to beta testers.

WhatsApp has redesigned 8 emoji of its platform. These include pleading face and tear-holding face in emoji. You can understand the difference from the screenshot shown below. The report further states that 8 emoji have been updated in the latest beta build from the Play Store and another 21 emoji are going to be available to beta testers in the coming days.