Twitter comes up with new feature for direct messaging on Android 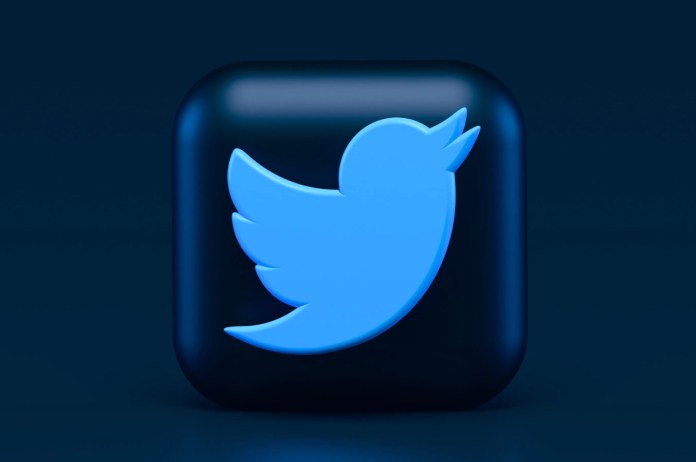 Twitter claimed to have recognised the need to enhance how users interact with DMs on Android-based smartphones. According to TechCrunch, the update also includes a better composer, better tweet forwarding, context for message requests, and clearer read receipts.

The scrolling performance and responsiveness of the user interface have also been enhanced by the microblogging platform. Android users won’t see the familiar boxy appearance when they open their DMs any longer.

The ability to DM a tweet to many persons simultaneously in separate chats is one of the most recent DM enhancements made by Twitter. Twitter revealed in February that it was testing a new function that would allow users to send DMs directly from a tweet.

However, the test notified officials and public safety specialists.

Eliza Orlins, a public defender in New York City, claims that giving people a shortcut to their DMs may increase their susceptibility to harassment.

“Don’t do this, please. The requirement to visit a user’s profile before sending a direct message reduces harassment “She tweeted her response.

When people send unsolicited DMs, it is nearly never about “starting a conversation.” Twitter claims that the trial is not altering any users’ direct messages’ current settings.