Reliance Jio’s 5G service might be launched on THIS date 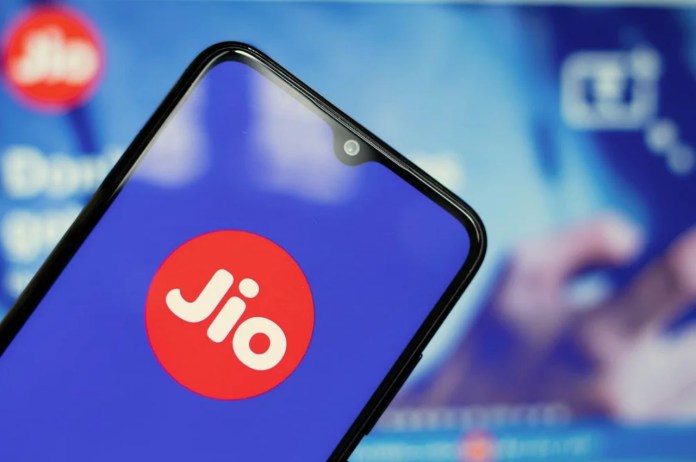 New Delhi: After the 5G spectrum auction, everyone is waiting for the 5G service rollout. Both Jio and Airtel can start their 5G service soon. Although, its exact date has not been announced yet, but speculations are definitely being made. Airtel can start its 5G service this month. The same is expected from Jio as well.

Actually, the AGM (Annual General Meeting) of Reliance Industries (RIL) is to be held on 29 August i.e. on Monday. Every year the company makes many big announcements in this meeting and the same can be seen this year as well. This year the main focus of the company will be on 5G.

Jio is the highest bidder in the 5G spectrum auction. Jio has completed the planning of 5G launch in 1000 cities. However, initially the company will start its 5G service in only 9 cities. Telecom operator has spent 80 thousand crore rupees in 5G spectrum auction.

Since, Airtel is also going to launch 5G network this month. So Jio will not want to delay. There has been a tough competition between the two regarding 4G services. Hopefully we will get to see the same with 5G plans as well.

In this event, apart from Jio 5G plans and launch date, big information can also be given on Jio Phone. The company can launch its new smartphone, which will come with 5G support. Last year the company launched Jio Phone Next and this time its successor can be launched.

However, the company has not given any official information about this. According to the leaked reports, Jio’s upcoming phone will get a 6.5-inch display. The phone can be launched with Qualcomm Snapdragon 480 processor.

It can be given 4GB of RAM and 32GB of storage. The smartphone will get a customized version of Android 12. Dual rear camera can be given in the handset.