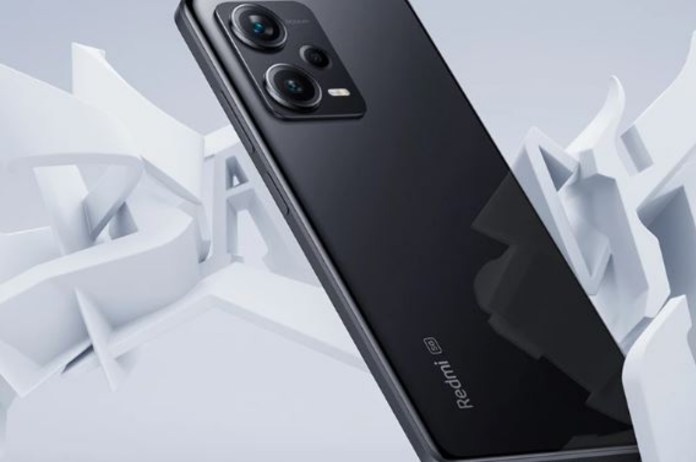 It can get up to 12GB of RAM and up to 256GB of storage. According to reports, the smartphone will go on sale in India on January 11. The phone will feature a triple rear camera with a 200MP main lens. The company launched the phone with the Note 12 and Note 12 Pro in the Chinese market in October.

The bank’s offer will also be available on the handset. Sales of the phone will start from January 11. You will be able to buy it on Flipkart. The Redmi Note 12 Pro+ 5G was launched in China in October. Its starting price is 2,099 yuan (about 23 thousand rupees). This phone will be launched in India on January 5.

Speaking of optics, the Redmi phone will get a triple rear camera setup with a 200MP main lens. The phone will get an 8MP ultra-wide-angle camera and a 2MP macro lens. At the front, the company will provide a 16MP selfie camera. The device is powered by a 5000mAh battery that supports 120W fast charging.