Redmi A1 to launch on this date; Check features here 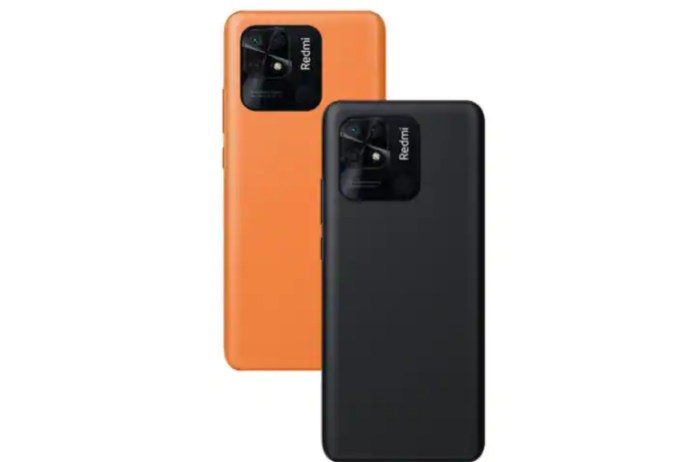 New Delhi: Redmi recently announced that the Redmi 11 Prime 5G smartphone will be launched in India on 6 September. Apart from this, the company has also hinted at the launch of another smartphone, which could be named Redmi A1. This will be the company’s entry-level smartphone. This smartphone has been spotted on many certification sites. According to the report, this phone will come with MediaTek Helio A22 processor. Let us know about all the details related to this smartphone.

We are bringing some exciting #DiwaliWithMi launches.

P.S. Just like yesterday’s match, we are ready to knock it out of the park with our 𝘼1 𝙖𝙡𝙡-𝙧𝙤𝙪𝙣𝙙𝙚𝙧𝙨.
Can you guess what’s coming? pic.twitter.com/uqQFjXQOWr

Redmi India has informed through Twitter that it is going to introduce a new smartphone in the Indian market soon. This smartphone will be part of the ‘Diwali With Mi’ launch. The company has teased this smartphone with the tag “A1 all-rounders”. In such a situation, it is believed that this phone can be Redmi A1. It can be launched around Diwali (in October). However, the launch of Redmi A1 can only be considered a rumour, because at present the company has not shared any information related to this smartphone.

Possible specifications of Redmi A1

Redmi A1 phone has been spotted on many certification sites. Apart from this, it has also been listed on the Geekbench benchmarking site. The phone has been spotted on the US FCC listing with model number 220733SL. Information has been received from this listing that this phone will come with MediaTek Helio A22 processor. Apart from this, Wi-Fi and Bluetooth support can be given for connectivity in this phone. Its length can be 164.67mm and width can be 76.56mm. According to the Geekbench listing, 3GB of RAM can be given in the phone.