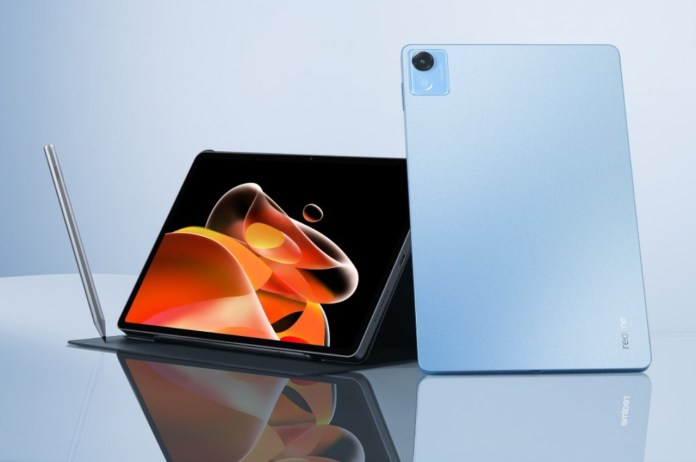 Its live event can be streamed online. Realme Pad X will be launched at 12:30 PM (IST). The launch event will be streamed live on all the social media handles of the company. Let us know the possible price and features of this tablet.

This tablet has a 10.95-inch display. It has 450 nits brightness. The single rear camera of 13 MP has been given in Reality Pad X.

The phone has an 8 MP front camera which can come with 105 degree FoV. It is expected to be introduced with a feature called Limelight.

Now let’s also know what this feature works. This feature automatically tracks the subject and keeps it in the center even when the object is moving.

This tablet is equipped with Snapdragon 695 chipset. According to the image on Realme’s website, Realme Pad X will also have support for Realme Pencil and Folio keyboard.