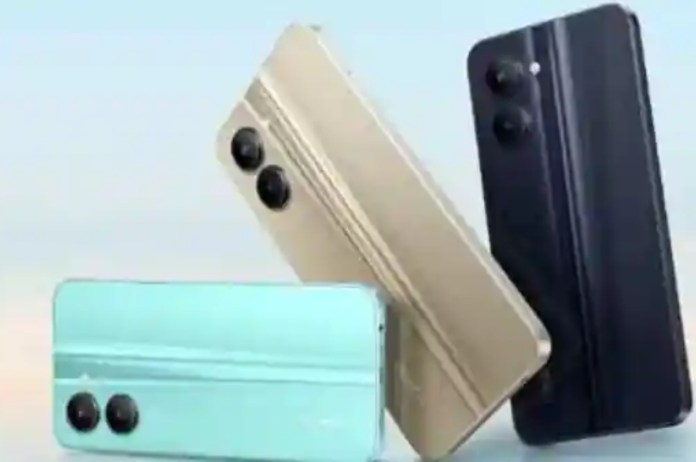 New Delhi: Realme has launched its budget-friendly smartphone in India. The company has named it Realme C33. A 50MP dual camera setup has been given in the back of this phone. Apart from this, 5,000mAh battery has been given in it.

MediaTek Helio G99 chipset and up to 4GB of RAM have been given in Realme C33. This smartphone will be made available for sale on Flipkart. Here its complete details are being told.

Realme C33 has been introduced in two storage variants. 3GB RAM has been given in its base variant. It is accompanied by 32GB of internal memory. Its price has been kept at Rs 8,999. Whereas for 4GB RAM and 64GB storage, you will have to spend Rs 9,999.

Talking about the color, this phone has been introduced in Aqua Blue, Night Sea and Sandy Gold tomorrow option. The flash sale of this Realme phone will start on September 12 at 12 noon on Flipkart. As a sale offer, buyers will be given a discount of Rs 1000 with IDFC Bank credit card.

This handset has a side-mounted fingerprint scanner. This smartphone works on Android 12-based Realme UI S Edition. Talking about photography, a 50-megapixel primary camera has been given on the back of this phone. The front of the phone has a 5-megapixel camera for selfies and video calls.

A 5,000mAh battery has been given in Realme C33. It supports 10W charging. The weight of this phone is 187 grams. For connectivity, the phone has 4G, dual-band Wi-Fi, Bluetooth, GPS and USB Type-C port.