Realme 10 set to launch on THIS date, Check here! 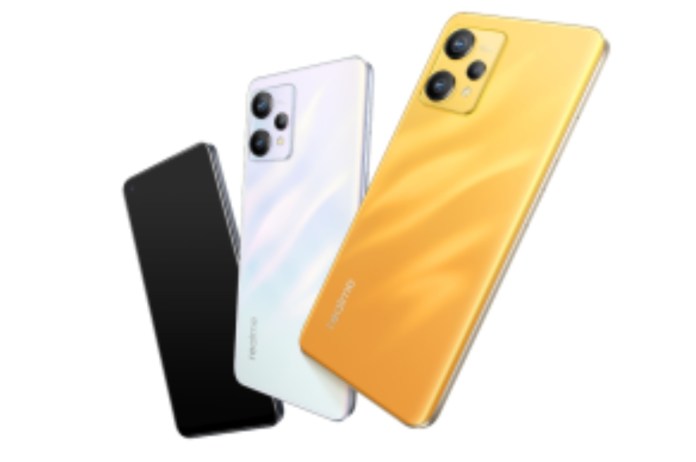 New Delhi: The news of the launch of Realme 10 Series was going on for a long time. But now the company itself has announced its launch date through its official Twitter account. The company can launch many smartphones from this series.

When is the Realme 10 series launching?

Realme has announced its launch date by tweeting through its official global Twitter account. The company will launch its realme 10 series on 9 November 2022. The company has also given information about some features found in this series through a video. The company said that the MediaTek Helio G99 octa core processor will be installed in this series. This series will have 6nm process technology and processor with 211 percent higher density. It has also been told in this video that 18 apps can be run simultaneously in this series.

This phone can also have MediaTek Helio G99 octa core processor. This phone can come with 4 GB and 8 GB RAM models. 128 GB or 256 GB of storage can be found in the phone. This phone can be offered with Realme UI 3.0 based on Android 12.