Realme 10 4G launched in India: Price, features and much more! 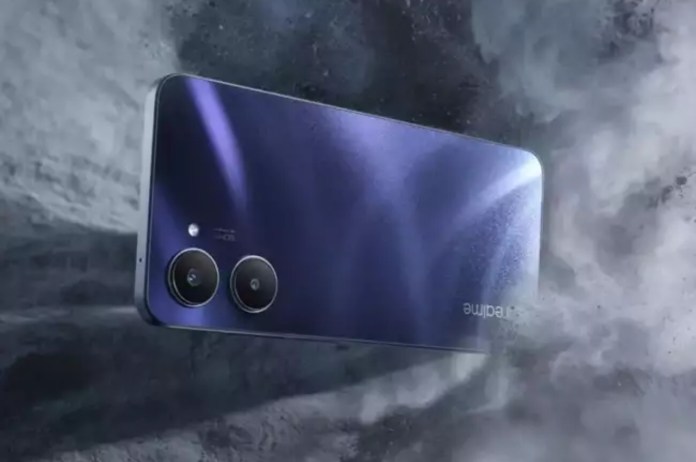 In Realme 10, customers will get a 6.4-inch AMOLED display which will support a refresh rate of 90hz. The company has also launched all three smartphones in different storage options. The Realme 10 series will be available for sale on the e-commerce website Flipkart and Realme’s official website from January 15. You can buy the base model of Real Me in Clash White and Rush Black while the Pro model can be bought in Blue Tone. Talking about the camera, Real Me has given two camera sensors in the phone, in which there is a 50-megapixel main camera and a 2-megapixel black and white camera. At the same time, a 16-megapixel camera has been given in the front to shoot selfies. Talking about the processor, the smartphone is powered by MediaTek’s G99 chipset.

Will get 5000mah big battery

In Realme 10, customers will get a large 5000mah battery which supports 36W fast charging. It has been claimed by the company that this smartphone gets charged from 0 to 50% in just 28 minutes.

These smartphones will also be launched soon

Apart from Real Me, IQ00 11 5G and Moto X40 smartphones are also to be launched this month. Before Real Me, Xiaomi has launched the Redmi Note 12 series in the market.