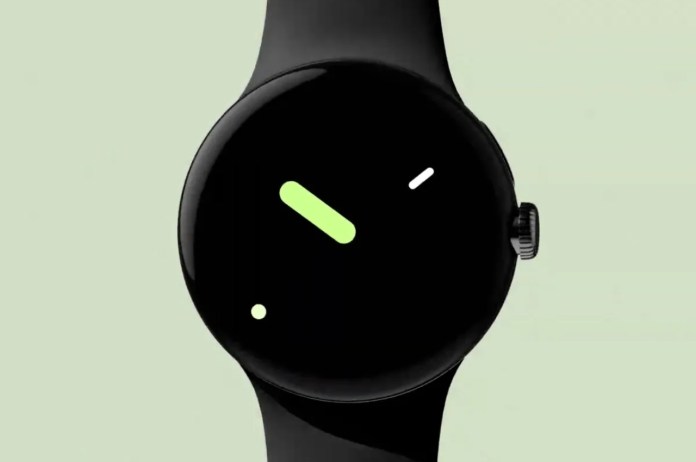 New Delhi: The Pixel Watch, Google’s first smartwatch with a round face, has been officially unveiled. First unveiled at Google IO in May, the latest smartwatch, the Pixel Watch, is Google’s answer to the popular Apple Watch series, which only works with iPhones. The Pixel Watch can work with other Android smartphones, although they are said to work more effectively with their Pixel phones, similar to the Pixel Buds.

Google says its new Pixel Watch face is made from 80 percent recycled stainless steel, which is in line with the company’s sustainability goals. Its watch face comes in three colors – black, silver and gold. Users can upgrade the smartwatch with different colored bands.

In contrast, the Apple Watch Series 8 price in India starts at Rs 45,900. On the other hand, the Samsung Galaxy Watch 5 with its own WearOS costs Rs 27,999 in the country.

As mentioned earlier, the Google Pixel Watch features a round 3D glass face with touch support. It runs on WearOS, although Google also brings features from Fitbit – the renowned fitness wearable maker it recently acquired. Google says its Pixel Watch provides the best of both a fitness tracker and a smartwatch with its ML (machine learning) capabilities on the device.

Users can also get a daily readiness score, which is available on Fitbit Charge 5 and newer smartwatches. The feature is behind a paywall, though customers get six months of a free premium Fitbit subscription with the watch.

The Pixel Watch also claims to offer the most accurate heart rate monitor. Similar to the Apple Watch, it has fall detection.

At its core is WearOS, which powers several Samsung and Fossil smartwatches. This means that Google Pixel Watch users can download some third-party apps like Spotify and Strava onto the watch itself. In addition, users can check notifications from internal Google applications such as Maps and Gmail. There is also the option to control Nest devices with your watch. Finally, Google claims all-day battery life.