OnePlus Pad likely to launch on February 7: Price, features and much more! 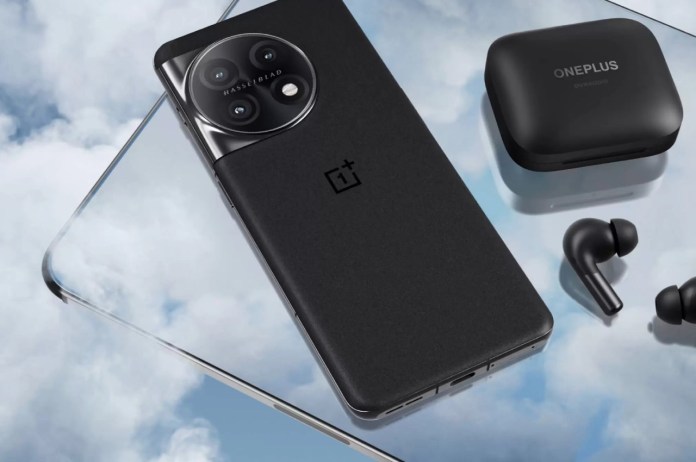 New Delhi: OnePlus, a popular company for premium smartphones, has announced a Cloud 11 event on 7 February. In this event, the company is going to present many devices like Samsung. Please tell that Samsung’s event is on 1 February. Well, first of all, let’s talk about OnePlus, then in its Cloud 11 event, the company is going to launch the grand launch of OnePlus 11 5G, OnePlus 11R 5G smartphones, OnePlus TV 65 Q2 Pro, OnePlus Buds Pro 2 and OnePlus Mechanical Keyboard. Another name has been added to this list, that is OnePlus Pad. If you are planning to buy a new pad, then this event becomes special for you too.

It appeared on the official website of the company

Read More :-INFINIX NOTE 12I: ALL YOU NEED TO KNOW ABOUT!