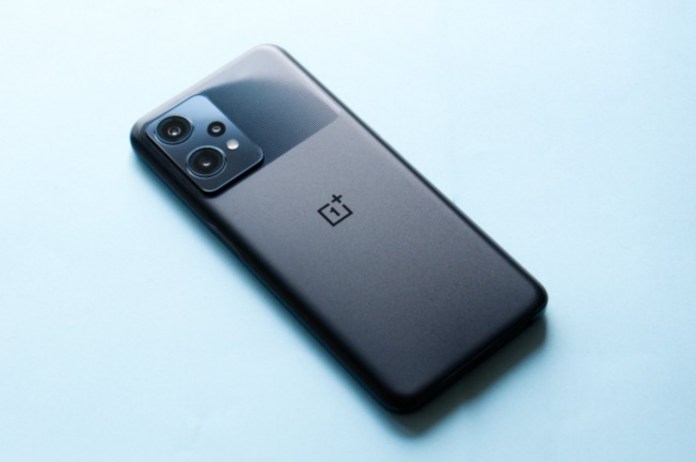 Share
Facebook
Twitter
Pinterest
WhatsApp
New Delhi: Specifications of OnePlus Nord CE 3 5G have been leaked online. This will be the upcoming device of OnePlus’ affordable Nord series, which will have both a 120Hz refresh rate display and a Qualcomm processor. Qualcomm Snapdragon 695 processor can be given in the smartphone. This phone of the brand will be a budget option.
It will get the option of up to 12GB of RAM and 128GB of storage. The handset will have a triple rear camera setup, whose main lens can be of 108MP. OnePlus can launch Nord CE 3 5G as a successor to the brand Nord CE 2 5G. Its information has been shared by OnLeaks.

What will be the specifications?

If leaked reports are to be believed, the smartphone gets a 6.7-inch full-HD+ LCD display, which can come with 120Hz refresh rate support. The smartphone will work on Qualcomm Snapdragon 695 processor. The handset is available in two configurations 8GB RAM + 128GB storage and 12GB RAM + 256GB storage.
Talking about the camera, triple rear camera setup can be found in it, whose main lens will be of 108MP. Apart from this, two other lenses of 2MP can be given. In the front, the company can offer a 16MP selfie camera. For security, a side mounted fingerprint sensor will be available in the phone.
To power the device, a 5000mAh battery has been provided, which supports 67W charging. The company has not officially given any information about this smartphone.

Nord CE 2 will be an upgrade version

OnePlus will launch this handset as an upgraded version of OnePlus Nord CE 2. Nord CE 2 5G was launched in February this year. The company launched it at an initial price of Rs 23,999. The handset comes with a triple rear camera setup with a 64MP main lens. To power the device, a 4500mAh battery has been provided.
November 12, 2022

Flipkart Sale: Get iPhone 14 on cheaper price than iPhone 13!