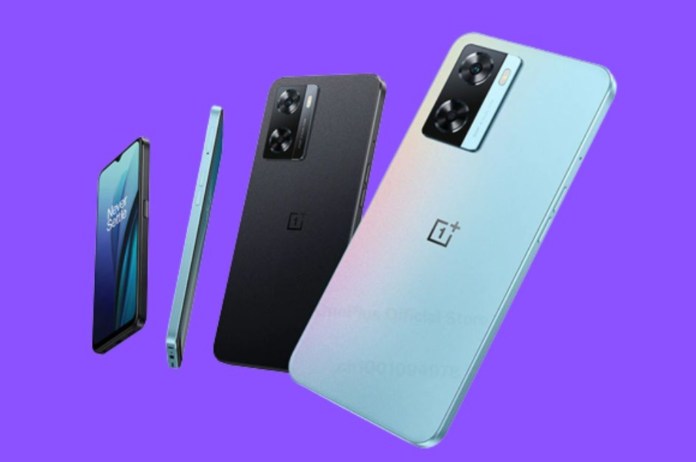 New Delhi: OnePlus has come up with its cheapest smartphone. OnePlus Nord 20 SE smartphone has been listed on AliExpress. Waterdrop notch display has been given in this device. The handset comes with a dual rear camera setup with a 50MP main lens. MediaTek Helio chipset has been given in it. To give power to the phone, 5000mAh battery is available.

OnePlus Nord 20 SE is the cheapest phone of the brand. However, the official launch details of this phone have not been revealed. Its listing page on Ali Express is no longer opening. Let us know its details.

If reports are to be believed, the OnePlus Nord 20 SE will get a 6.5-inch IPS LCD display. The screen will come with HD + resolution and brightness of 600 Nits. It has an 8MP selfie camera. At the same time, there is a dual rear camera setup in the rear side, whose main lens is 50MP.

Apart from this, a depth sensor of 2MP has been given. The phone works on MediaTek Helio G35 chipset. It has 4GB of RAM and 64GB of storage. You can expand the storage with the help of micro SD card.

The handset works on Oxygen OS 12.1 based on Android 12. It has a 5000mAh battery, which supports 33W SUPERVOOC charging. The phone comes with a side mounted fingerprint sensor. It also gets AI Face Unlock.

Nord 20 SE gets dual stereo speakers, 4G VoLTE, Wi-Fi, Bluetooth 5.0, GPS, USB Type-C port and 3.5mm audio jack. This smartphone is a rebranded version of the recently launched OPPO A77 4G, which has been launched in India for Rs 15,499.

This phone will go on sale on AliExpress on August 12. The price of OnePlus Nord 20 SE is $ 199 (about Rs 15,800). This is the cheapest smartphone of the brand. You can buy it in two color options Celestial Black and Blue Oasis.