Oneplus 11 soon to launch in India: Price, features and much more! 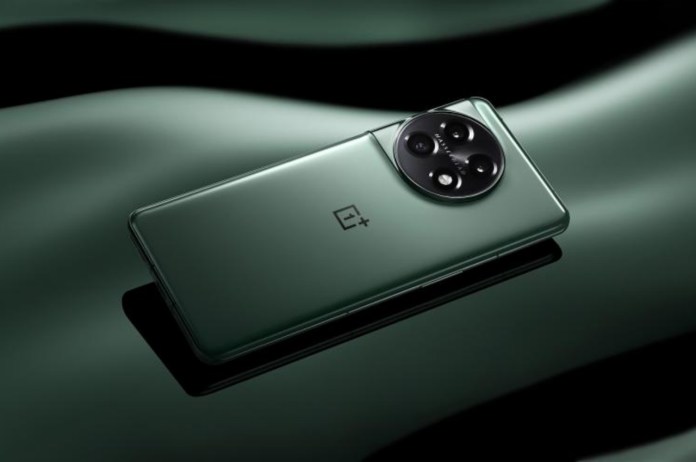 New Delhi: There is good news for the people waiting for the new phone of OnePlus. The company is about to launch OnePlus 11 officially after just 5 days. However, this launch event will be held in China and this mobile phone will arrive in India on February 7. If you are also thinking of getting a premium mobile phone on the new year, then know why OnePlus 11 is better for you.

OnePlus 11 will see 6.7 QHD Plus AMOLED display which will support 120hz refresh rate. The mobile phone will be launched in 2 storage options, in which the first is 12/256GB and the second is 16/512GB. Talk about the processor, Qualcomm Snapdragon 8 Generation 2 process will be available in OnePlus 11. Triple camera setup will be seen in this mobile phone which will have 50MP Sony IMX890 sensor, 48MP IMX581 sensor and 32MP IMX709 sensor. OnePlus 11 will come with a powerful battery of 5000 mah and fast charging of 100 watts.

Design will be different

Design like Oneplus 10 Pro will not be available in OnePlus 11. In OnePlus 10 Pro where you used to see square shaped camera, in OnePlus 11 the camera will be round and embossed. That is, when you keep this phone down, it will feel lifted. The mobile phone will come with a metal frame and curved display. According to the information, the mobile phone will be launched in two colors in which the first is Green and the second is Black.

The company launched OnePlus 10 Pro with an initial price of Rs 66,999. Because this mobile phone offers better features and design than 10 Pro, it is believed that the price of OnePlus 11 can be around Rs 70,000. However, the exact information will be revealed only after the launch date.

These phones will also be launched on the new year