Now hide sensitive information on WatsApp with its blur tool 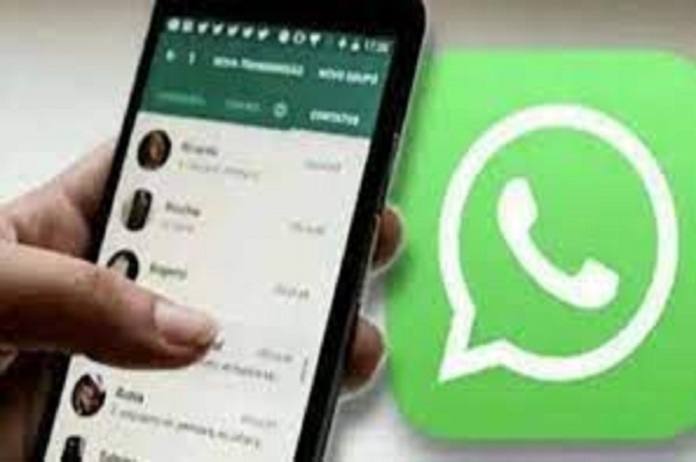 WatsApp blur tool: In order to help its users discreetly conceal important information from the photographs that they share with other people, instant messaging app WhatsApp is putting out a blur function. WhatsApp has a partial blur function in the photo edit menu for smartphone users, but they still utilise third-party photo-editing programmes to blur all or part of a photo. To enable users to blur a portion or the full photo before transmitting, WhatsApp is rolling out a blur tool for WhatsApp online and WhatsApp desktop users.

The blur tool has two settings and a density scale from 10 to 100, as seen in the image above, to alter the blur density. When one clicks on the blur tool above, the two possibilities are shown below the picture. Users can choose from any of the two choices to edit their photographs using a different blur effect. According to WABetaInfo, the blur scale aids users in selecting the blur size so that the effect can be applied with fine precision.

Open the WhatsApp desktop app or WhatsApp Web and try sending a photo to your contacts to see if the new functionality is accessible to you or not. If the tool appears over the image, you can use it immediately. Wait for the following update if it is not visible.

It should be noted that WhatsApp has been working to improve user experience and has recently released several updates that include, among other features, a caption for documents/photos, the ability to search documents from chats, the option to create call links for group calls, the option to create avatars for profile photos, and a status update reaction option for smartphone users.