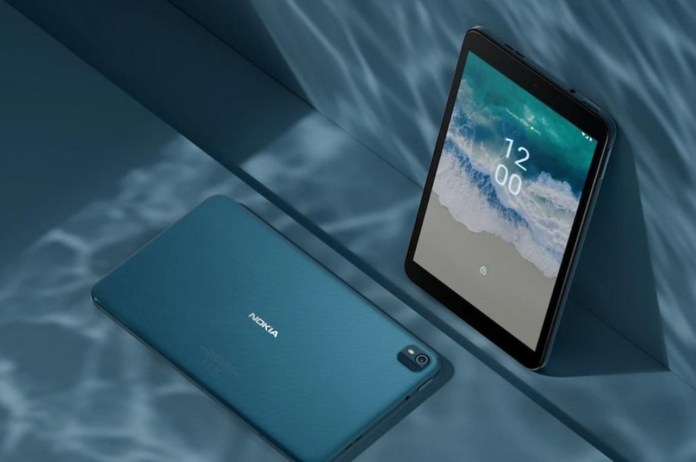 Nokia is about to launch a cheap tablet in India. The brand launched the Nokia T10 tablet in the global market in July this year. The company can now launch it in India. This Nokia tablet has been spotted on Amazon India. It is expected that the company will launch this entry-level budget tablet in India soon.

The company has not officially shared any information about the tablet. The price that has come out in the Amazon sale listing is very competitive. Let us know the price and other features of this tablet.

This tablet is not available on Amazon India or the official website of Nokia. However, its price has been spotted at Rs 11,999 in the leaked listing of Amazon India. This tablet has already been launched in Europe.

Nokia T10 has an 8-inch LCD display, which comes with 1280×800 pixel resolution. The device has received Netflix HD certification. Unisoc T606 chipset has been given in the tablet and it works on Android 12. According to the company, it will get security updates for 3 years and OS updates for two years.

It has 32GB and 64GB storage options. Storage can be expanded with the help of micro SD card. The tablet comes in two variants of 3GB RAM and 4GB RAM. To give power to it, a 5250mAh battery has been given, which supports 10W charging.

Talking about optics, it has an 8MP rear camera. On the front, the company has given a 2MP selfie camera. The Nokia tablet comes with Bluetooth 5.0, 3.5mm audio socket, Wi-Fi and IPX2 rating.