Lava Yuva Pro launched in India at THIS price! 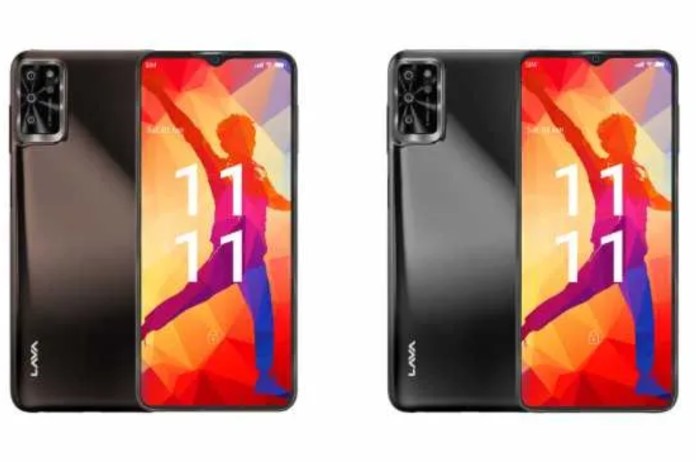 New Delhi: Lava has launched a new phone in the budget segment. The handset comes with triple rear camera setup and 5000mAh battery. Lava Yuva Pro will compete directly with the Chinese brands present in the market. The company has launched this device at a price of less than 8 thousand rupees. Let us know its special things.

Chinese smartphones dominate the budget of Rs 10,000 to Rs 20,000. This segment was once dominated by homegrown brands like Micromax, Karbonn and Lava. Lava is once again preparing to return to the market. The company is also launching many attractive products.

In this sequence, the brand has launched Lava Yuva Pro, which comes in a budget of less than 8 thousand rupees. Waterdrop style notch display has been given in the smartphone.

It has a 13MP triple rear camera setup, a large battery and a glossy fishin rear panel. What makes the handset special is its price. Let us know the details of the features available in it and its price.

The new Lava phone comes in just one configuration. You can buy the handset from the company’s website or offline store. The variant with 3GB RAM and 32GB storage is priced at Rs 7,799. You can buy it in three color variants Metallic Black, Metallic Blue and Metallic Grey.

Lava Yuva Pro gets a 6.5-inch IPS LCD display. The display with HD + resolution comes with 60Hz refresh rate support. The smartphone works on MediaTek Helio processor. The company has not confirmed the name of the processor. It has 3GB RAM and 32GB storage.

Storage can be expanded with the help of micro SD card. The smartphone works on Android 12 Go Edition. The 8MP front camera has been given in the handset. Triple rear camera setup is available in the rear side, whose main lens is 13MP. Side mounted fingerprint sensor and face unlock feature have been given for security.

To give power to the device, 5000mAh battery has been provided, which supports 10W charging. It has Type-C charging port, dual SIM support, 4G VoLTE, Wi-Fi, Bluetooth, GPS and 3.5mm audio jack port.