Lava X3 smartphone launched at Rs 6,999 in India: Features and much more 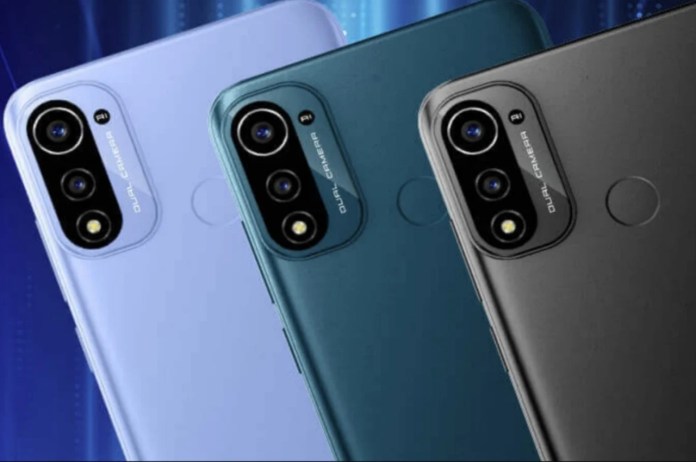 Share
Facebook
Twitter
Pinterest
WhatsApp
New Delhi: Lava has launched its budget smartphone. The company has named it Lava X3. The company has been launching new phones continuously for some time. The price of this new phone has been kept less than 8 thousand rupees. Lava X3 will compete with Redmi A1+, Realme C33 and other phones.

Lava X3 has a 6.53-inch IPS LCD screen. It comes with HD+ resolution. In this, Waterdrop Notch is also given on the top. Talking about photography, dual camera setup was given in its rear.
Its primary camera is of 8-megapixels. Along with this, a VGA secondary lens is provided with LED flash. The front of the phone has a 5-megapixel camera for selfie and video calls. Quad core Helio A22 processor has been given in this phone.
Lava X3 has 3GB of RAM and 32GB of internal memory. It can be increased with the help of microSD card. It has a 4,000mAh battery with 10W charging support. Talk about software, it has been given Android 12 Go Edition out of the box edition.
For connectivity, 4G VoLTE, a USB-C port, a 3.5mm headphone jack, Bluetooth, WiFi and GPS have been supported in this phone. Lava X3 has been launched in the entry level segment. Below you are telling about its price.

The price of Lava X3 has been kept at Rs 6,999. It has been launched in Artic Blue, Charcoal Black and Luster Blue color options. Interested buyers can pre-order the phone from December 20. The company is also giving gifts on pre-ordering it.
According to the company, Lava ProBuds N11 neckband worth Rs 2,999 will be given on pre-ordering this phone. The company will not charge any additional charge for this. It can be pre-ordered from e-commerce site Amazon.
December 20, 2022