Lava Blaze Next sale on Amazon: All you need to know about 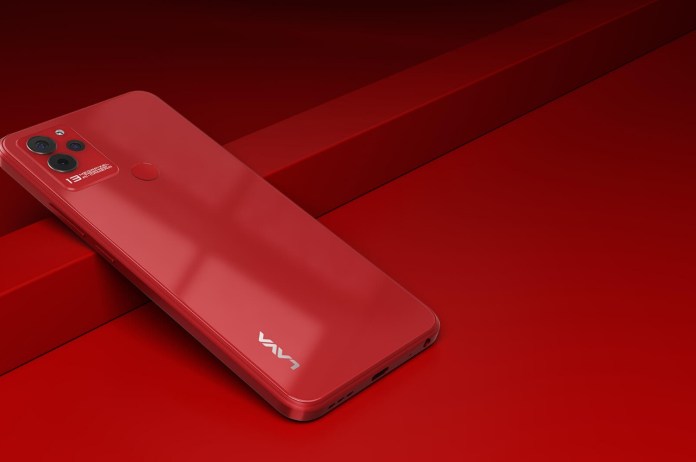 New Delhi: Recently the cheapest phone of Lava brand has been launched Lava Blaze Next. The phone has been launched in 3 bright colors Blue, Green and Red. If you want a cheap phone with all the smart features and long lasting battery, then definitely check the deal of this phone on Amazon. The phone is getting a 20% discount and an exchange bonus of Rs 8,450 in the launching offer. Know what is going to be special in this phone

2- There are many options of Redmi, Realme, Techno and Samsung phones in the range of this phone. But in the new launch phone, Samung Galaxy M13 is the best, which is priced at Rs 10,999 in the offer. The second best option in the phone is Redmi’s phone. Redmi 11 Prime is also a newly launched phone whose price is Rs 10,999. Both these phones have 50MP camera and rest of the features are almost same.

Disclaimer: This complete information has been taken from Amazon’s website only. For any complaint related to the goods, one has to contact Amazon only. News24 does not confirm the quality, price and offers of the products mentioned here.